Facebook Pages post more links than any other kind of update. That’s more than photos, status updates, videos, etc. That is according to findings from Quintly (via AdWeek).

This isn’t exactly surprising considering that links are typically how Pages promote content, which is typically on their websites. 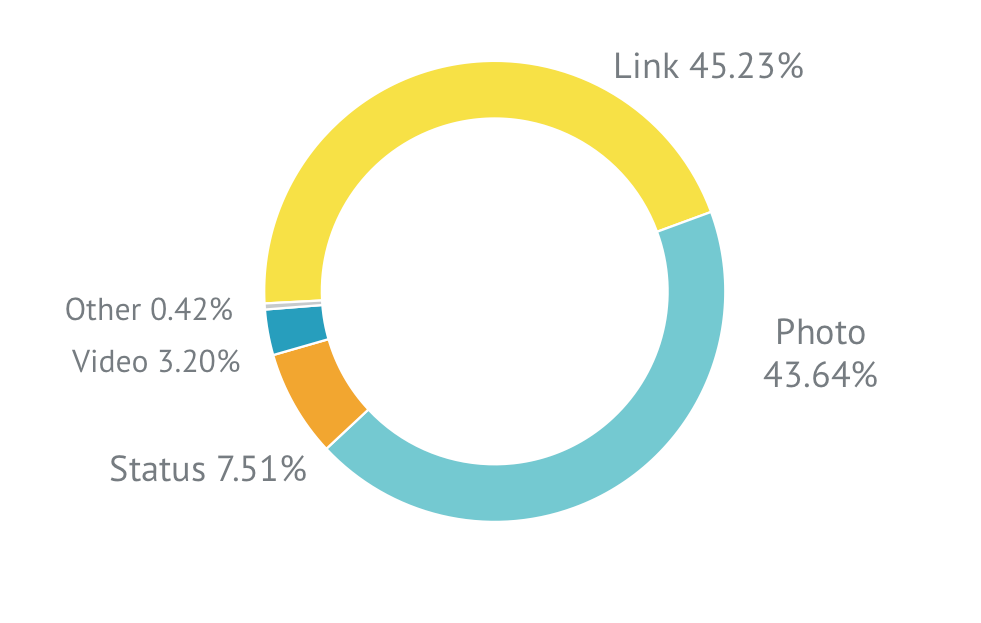 “To understand the big picture, we first analyzed the post type distribution to identify which format was posted most frequently,” says Qunitly’s Julian Gottke. “As seen in our study, links had a share of 45.23% of the total post volume, followed by photos with 43.64%. These numbers do not leave a lot of space for status updates, videos, or any other posting format. Interestingly, videos were posted rarely, but going one step deeper into the analysis we found out that ‘moving pictures’ are driving the highest interaction on Facebook. Videos – being the highest engagement driver – are followed by image posts – performed second best – with an increasing trend throughout the year.” 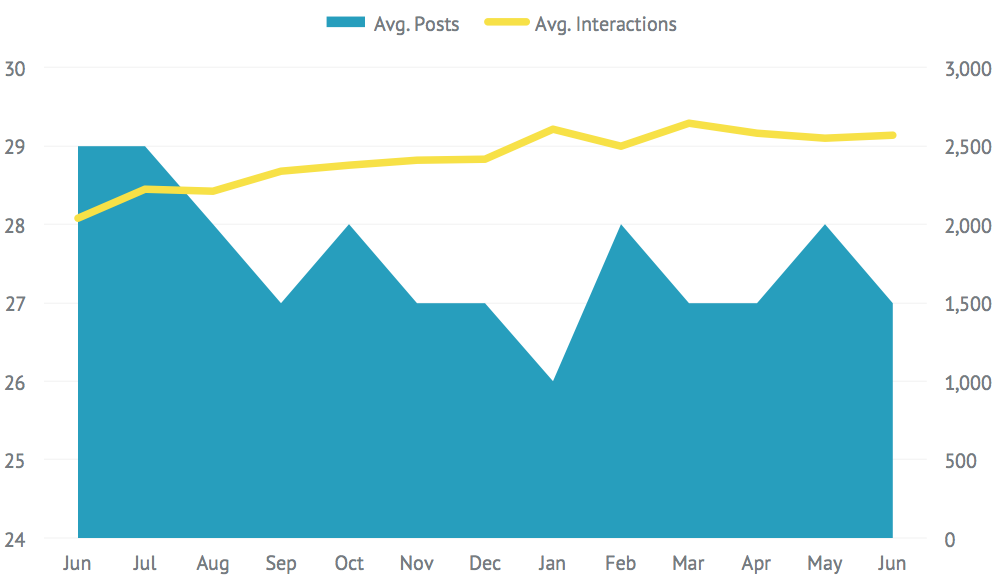 Here’s a slideshow walking us through Quintly’s finding:

A couple months ago, we looked at a report from Adobe, which found that people are interacting more with links. Media brands were most successful with links as a post type.

Rachel Maddow Talks Donald Trump, Calls Him 'Schemer' or One Who Got 'Taken for a Ride'