Zynga said today its newest game “CityVille” is now available in Indonesian and Turkish bringing the number of offered languages for the game to eight.

Indonesian and Turkish are more language ‘firsts’ for Zynga and are important markets for the company as it expands internationally. Building from the  success of CityVille, an increased number of players around the world will now be able to play the game in their native languages. 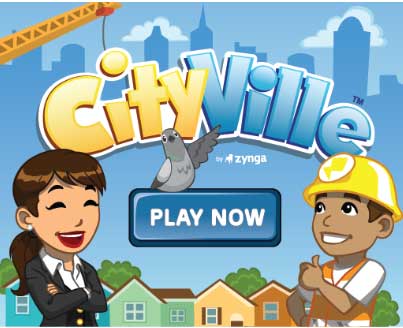 CityVille has more than 20 million daily players globally with a large percentage of people playing the game  in French, Italian, German or Spanish languages, which were included in the game’s launch in December 2010. Both Indonesian and Turkish are among the top 5 languages on Facebook and continue to grow .

Zynga says the launch is part of its on-going focus on international expansion and improving players’ experience by allowing them to play in their native language.  In March, the company said it would launch “Mafia Wars in Indonesian, Turkish and Portuguese.