According to Mike Arrington of TechCrunch, "multiple sources have confirmed" that Twitter is readying the launch of a new set of tools to let third-party sites easily integrate with Twitter. He calls this the company’s response to Facebook Connect.

What exactly are they up to that competes more with Facebook Connect than this? Nick O’Neill of AllFacebook guesses the creation of a JavaScript library and new widgets. Writing for Social Times he says:

Twitter has placed very few restrictions on developers though and a number of visitor widgets have already been developed. TwitterCounter, for example, has developed the Twitter widget, which is essentially the Twitter version of MyBlogLog. What benefit would this new package provide? We aren’t quite sure aside from “better packaging” which doesn’t mean much given that Twitter already has an extremely well designed RESTful API.

Facebook has already launched a number of widgets for webmasters and developers, something which Twitter hasn’t successfully rolled out yet. Then again, does Twitter really need to develop more widgets? TweetMeme has essentially developed an identical service to Facebook’s share analytics. TwitterCounter already has a competitor to Facebook’s fan box and page badge. 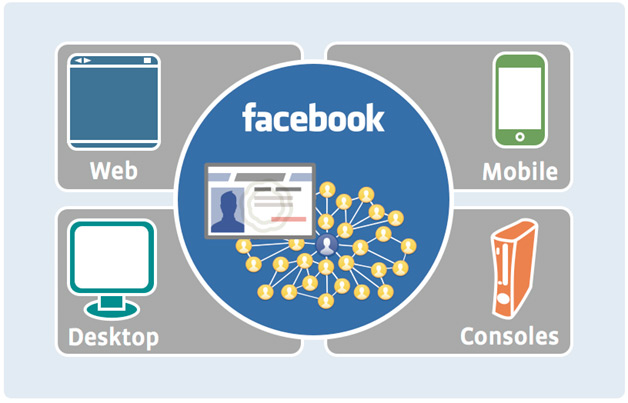 Twitter doesn’t enjoy quite the same magnitude of usage that Facebook does, but it is growing internationally, and whatever this "answer to Facebook Connect" is, it will likely only help fuel that growth.