Social media has little direct impact on most website traffic, according to a new report released today from ForeSee Results. 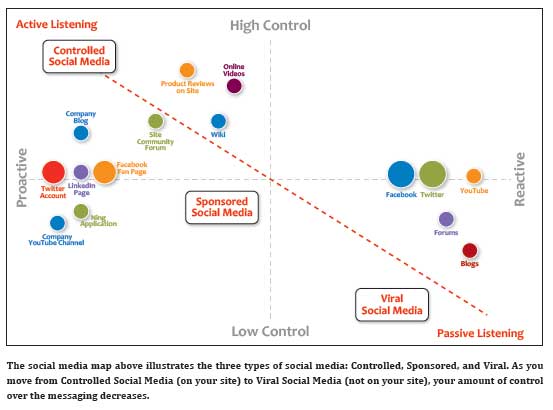 “What this tells us is that traditional clickstream metrics don’t give us a full picture of what value social media efforts are bringing to our business,” said Larry Freed, President and CEO of ForeSee Results.

“Companies have long been able to count how many Facebook fans, how many Tweets, and how many people click through ads on social sites, but they haven’t had a way to calculate a tangible return on investment for social media efforts, not to mention other marketing initiatives. Now they can.”

By linking which visitors were influenced by social media with how much those visitors spent, companies are able to measure the direct impact of their social media marketing efforts on revenue and goes beyond traditional social media metrics such as referring URLs or counts of tweets and Facebook followers.

“The benchmark gives our clients a way to see whether their visitors are more or less influenced by social media than the average, which can provide a fresh perspective on directing social media investments,” said Freed.