Rackspace has just launched Appmatcher, a "matchmaking engine" for businesses to locate apps tha can assist them in their duties. Businesses can use AppMatcher to find apps for everything from accounting to project management and human resources.

It’s interesting because it aims to match apps to businesses based on their profile information. RackSpace tells WebProNews it will will "revolutionize business apps".

Rackspace says it aims to do for business applications what online matchmaking sites do for singles – "transforming the process of finding that perfect application match through automation and sophisticated targeting."

"Going through app stores online has been frustrating and time consuming to sort through app after app that isn’t even relevant just to find the one that is," a spokesperson tells us. "AppMatcher is about to change all that by taking the winning formula for another industry to the business app world." 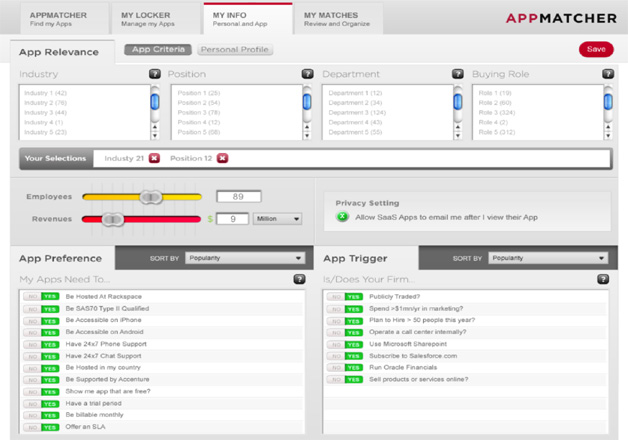 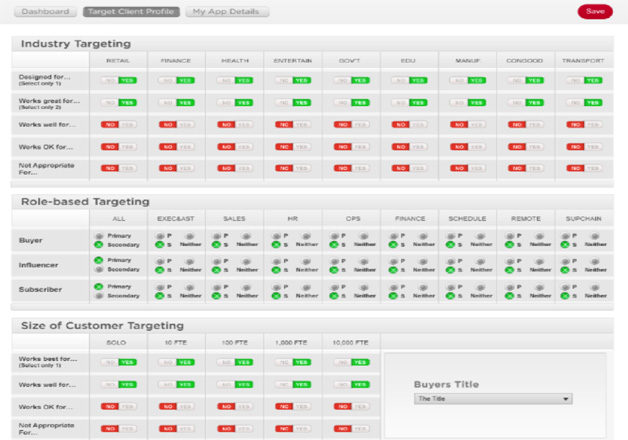 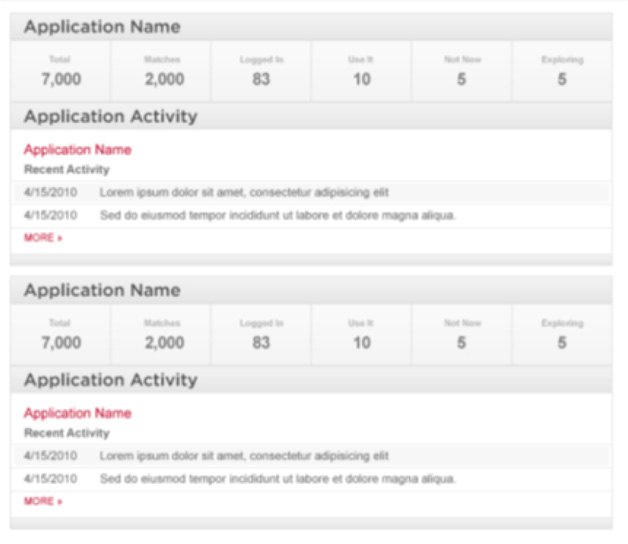 Users answer four questions about their company size, industry, department and title, then AppMatcher identifies apps it thinks best meet the user’s specs, often including several that the user may not have known existed. There is a feature called AppMatcher Locker, which lets users organize and review all of their apps, and introduce apps to others in different departments within their organization.

Users can connect their lockers with co-workers turning the feature into "an online collaboration environment where the reviews and opinions of all application subscribers at the users’ firm are centrally located," the company explains. As new apps match a user’s profile, they will appear in their locker as a suggested app.

If you’re wondering what kind of social media integration AppMatcher has, Andy Schroepfer, VP of Enterprise Strategy for Rackspace tells us, "The site will immediately have links and ties into feeds out to twitter and Facebook. These will only get more deep and more prevalent over time."

"For example, when you find a matching app on AppMatcher, it can be posted to your twitter or Facebook feed similar to the way Farmville activities are published," he adds.

That could certainly be useful for exposing useful apps to employees and co-workers. We’re wondering if social media profile information will one day be integrated into the matching process itself. We didn’t really get an answer one way or the other about that, but it didn’t appear to be ruled out.

With the rate of new available business apps increasing rapidly, Rackspace may be onto something here.