Considering the fact we are living in The Information Age, the figures concerning information consumption shouldn’t be surprising, but yet, they are. In fact, eye-popping would be a better adjective than surprising, because one thing’s for certain: Internet users go through so much data, the numerical amounts are staggering.

Another way to look at the amount is one zettabyte equals one million gigabytes. In other words, a whole lot of information is being consumed on a yearly basis. 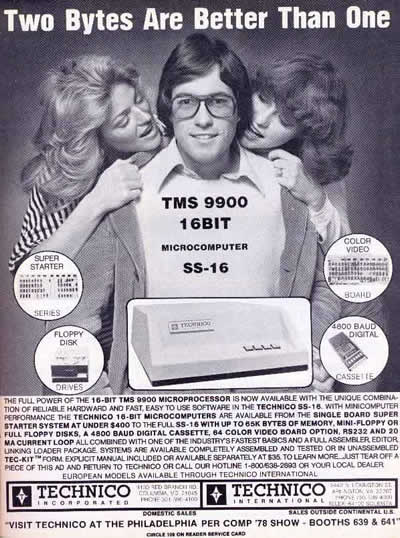 Written out, the estimated amount of consumed Internet information per year looks like so: 9,570,000,000,000,000,000,000 bytes. Considering the research findings come from 2008 levels of consumption, the 9.57 zettabyte total could be over 10 zettabytes per year by now. If you consider the increase in mobile computing as well as access courtesy of mobile applications, such an increase seems reasonable.

In a report by PhysOrg.com, the details of the research are discussed:

The first-of-its kind rigorous estimate was generated with server-processing performance standards, server-industry reports, interviews with information technology experts, sales figures from server manufacturers and other sources… The study estimated that enterprise server workloads are doubling about every two years, which means that by 2024 the world’s enterprise servers will annually process the digital equivalent of a stack of books extending more than 4.37 light-years to Alpha Centauri, our closest neighboring star system in the Milky Way Galaxy.