Mozilla announced that Mozilla Labs is undertaking a new intiative with gaming. The effort will be focused primarily on games built, delivered, and played on the Open Web and in the browser.

"We want to explore the wider set of technologies which make immersive gaming on the Open Web possible," says Pascal Finette at Mozilla Labs. "We invite the wider community to play with cool, new tech and aim to help establish the Open Web as the platform for gaming across all your Internet connected devices."

"Modern Open Web technologies introduced a complete stack of technologies such as Open Video, audio, WebGL, touch events, device orientation, geo location, and fast JavaScript engines which make it possible to build complex (and not so complex) games on the Web," says Finette. "With these technologies being delivered through modern browsers today, the time is ripe for pushing the platform.  And what better way than through games?  Traditionally games and game developers have been at the forefront of technology, often pushing the boundaries of what was thought possible." 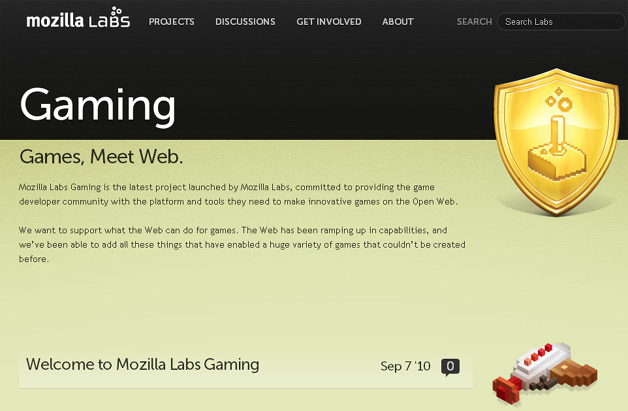 Mozilla is launching an international gaming competition to kickstart the new initiative. The event, called Game On2010, will be open to all developers using open web technologies. 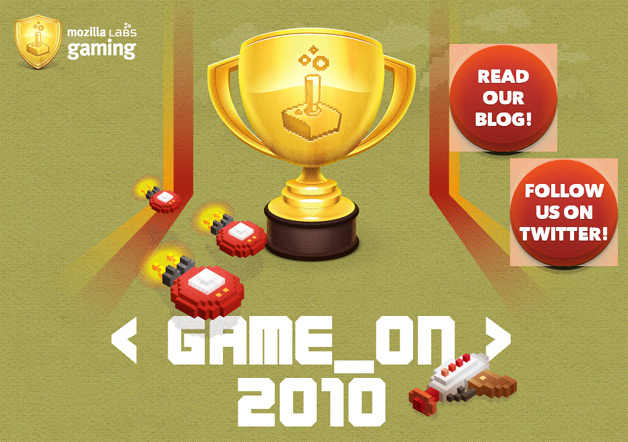 Mozilla’s sudden interest in gaming comes as Google (a direct competitor with Chrome) has begun placing a great deal of resources in the gaming space. In fact, Google’s efforts (at least some of them) are directly related to Chrome, and the Chrome Web Store.