Will the mobile phone replace the credit card? It sounds a bit like science fiction, but it appears that mobile carriers are trying to make it a reality.

Bloomberg reports that AT&T, Verizon, and T-Mobile USA are "planning a venture to displace credit and debit cards with smartphones". The companies would work with Discover Financial Services and Barclays Plc to test a system starting in Atlanta and three other unnamed U.S. cities.

"The trial would be the carriers’ biggest effort to spur mobile payments in the U.S. and supplant more than 1 billion plastic cards in American wallets," say Peter Eichenbaum and Margaret Collins in Bloomberg’s collaborative report. "Smartphones have encroached on tasks ranging from Web browsing to street navigation and now may help the phone companies compete with San Francisco-based Visa and MasterCard, the world’s biggest payments networks." 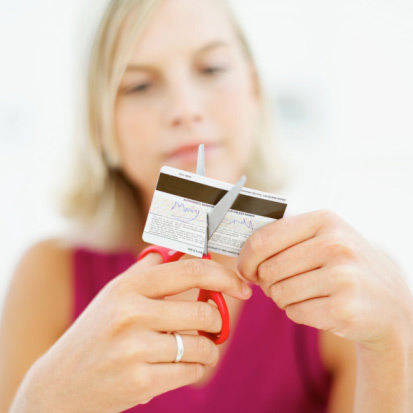 Even if the mobile carriers are successful in their venture, it will be a long time before the credit card is truly replaced. Smartphone usage is growing, but these devices are a long way off from being in everybody’s hands.

Meanwhile, it’s not as if the credit card companies are standing still in a stagnant pool of their old world ways. Visa and Master Card have both made moves recently that indicate they are going after PayPal, which is currently a big player in the mobile payments space.

The Hotlist Comes to the iPhone