LinkedIn is expected to launch its IPO on Thursday to the tune of 7,840,000 shares of class A common stock. The company said in an SEC filing that it expects shares to sell for $42 – $45. The filing says:

Valuations for the company based on the stated price range are being reported as up to $4.3 billion. Not bad for a social network that isn’t Facebook.

Earlier this month, the company celebrated its 8th birthday:

So what has LinkedIn been up to lately? Here are a few things they’ve done recently:

These are just a few things the company has introduced this year. A recent report found that LinkedIn matches newspapers as a job search tool for students. 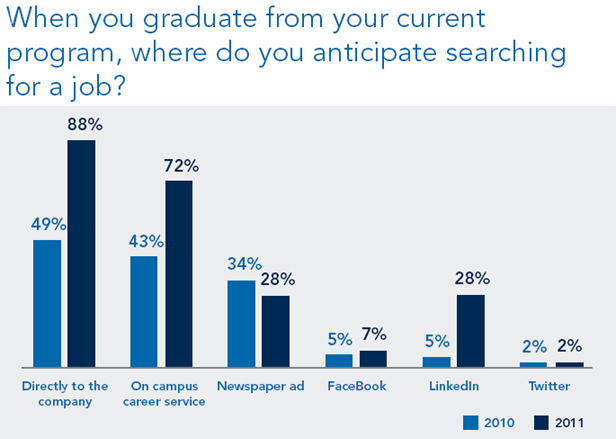 In the SEC filing, LinkedIn counts exclusive focus on professionals, a large and growing global member base, a business model with powerful network effects, it being robust and trusted source of relevant professional data, a large customer base, and its proprietary technology platform as its competitive strengths.

In March, LinkedIn hit the 100 million member mark. Still, the company will always run the risk of users losing interest because of other social networks like Facebook and Twitter, which have both been proven to be reputable tools for recruiting and finding jobs, and of course just professional networking.

Is LinkedIn’s valuation too high, too small, or just right? Tell us what you think.