Jim Nabors is preparing for his last performance of “Back Home Again” at this year’s Indianapolis 500.

Nabors, 83, has been performing for 42 years as the opening act for the Indy 500, an annual race held at the Indianapolis Motor Speedway.

Nabors, a singer and an actor, had his first breakout role when he played Gomer Pyle in the show The Andy Griffith Show. The role was supposed to be a one-time performance, but he became so popular that his character became a regular on the show. He was also given a spin-off show entitled Gomer Pyle, U.S.M.C. 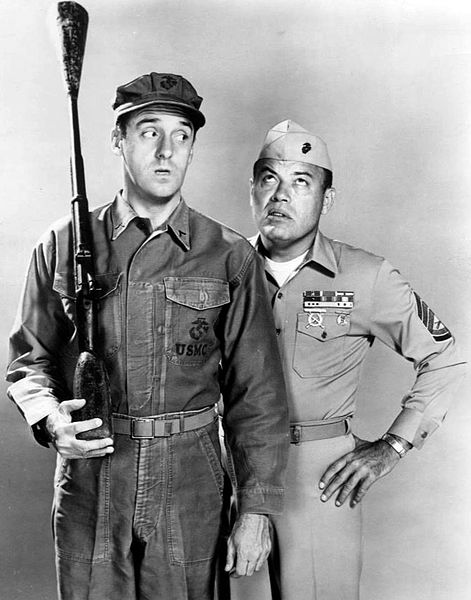 Nabors first became an opening act for the Indy 500 in 1972. He may not be an Indianapolis native, as he was born in Alabama, but Indianapolis adopted him as their own since the first time they heard him sing. Since then, he sang “Back Home Again” every year to open the event.

In 2007, Nabors was not able to attend the event, as he had a pacemaker procedure done. Instead of serenading the crowd, his fans were the one who sang for him, as he was watching the event from his hospital bed. In 2012, he missed the event again, due to another surgery. That year, a video crew went to Hawaii, where he resides, and recorded him singing the song just so it could be played at the event.

Nabors announced that his performance of “Back Home Again” on May 25 will be his last. “It’s really bittersweet. I just thought I was getting a little long in the tooth,” he said. Nabors also said that he is getting old and it is difficult for him to travel by plane. “It’s the highlight of my year to come there and sing, but as the old song goes, I don’t want to stay too long at the fair.”

May 22, 2014
Recent Posts
Registration is disabled.