In the US, we can only imagine the devastation which occurred in Japan, and continues to occur as reports roll in concerning higher death tolls and more people missing. One of the scariest factors many don’t consider when an event like this occurs is how the avenues of communication shut down.

Telephone lines are reported to be down for most of Japan, and getting a hold of loved ones is a difficult task to undertake. As reports surface, messages from Facebook and Twitter provide the latest news. Doing a bit of research shows how the human spirit can be found within the social media platforms.

Kotaku, a video game related site, posted an interesting article concerning how many japanese video game developers are tweeting their experiences. One developer went so far as to open their studio doors to strangers, relying on Twitter to accept invitations. 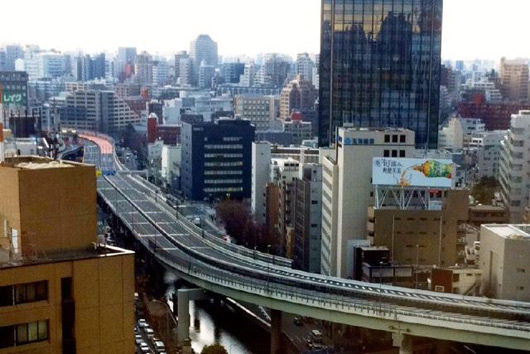 George Takei, a famous japanese-american actor, has been tweeting non-stop trying to inspire people to donate to the Red Cross.

23 minutes ago via HootSuite · powered by @socialditto

Obtaining information about where to find shelters has moved to Twitter as well, with locations being posted on Google Maps. And lists of locations becoming available as well.

6 hours ago via web · powered by @socialditto

@TimeOutTokyo
TimeOutTokyoA Google map of all the public shelters open tonight in Tokyo. It’s in Japanese, but it may help. http://bit.ly/hM50Jd

As WebProNews reported earlier, earthquake related tweets have been trending all morning. People have been expressing concern, and sympathy as the death and missing tolls rise.

Tsunami warnings have been issued to various locations around the Pacific Ocean, and millions of social media accounts will be staying tuned for the latest updates. Let’s hope we don’t have to receive any.