The other day a person contacted me about wanting to help me with ad retargeting on one of my sites, but in order to do so they would have had to have tracked my site. That would have given them tons of great information about how they could retarget all my site’s visitors around the web. And they wanted me to give that up for free in an offer which was made to sound compelling, but lacked substance. And so they never got a response. 😀

Given that we live in "the information age" it is surprising how little people value data & how little they expect you to value it. But there are still a lot of naive folks online! Google has a patent for finding under-served markets. And they own the leading search engine + the leading online ad network.

They acquired YouTube and then universal search was all the rage.

Yes they have been pretty good at taking the longterm view, but that is *exactly* why so many businesses are afraid of them. Google throws off so much cash and collects so much data that they can go into just about any information market and practice price dumping to kill external innovation & lock up the market.

Once they own the market they have the data. From there a near infinite number of business models & opportunities appear. 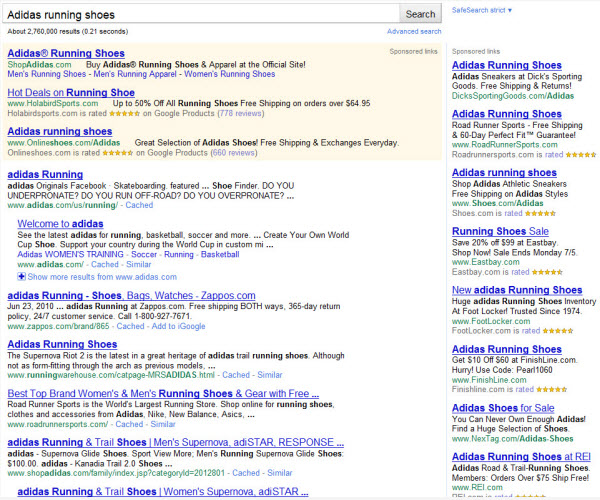 All those star ratings near the ads go to a thin affiliate / Google value add shopping search engine experience. Featured placement for those who are willing to share more data in exchange for promotion, and then over time Google will start collecting data directly and drive the (non-Google) duplication out of the marketplace.

You can tell where Google aims to position Google in the long run by what they consider to be spam. Early remote quality rater guidelines have highlighted how spammy the travel vertical is with hotel sites. Since then Google has added hotel prices to their search results, added hotels to some of their maps, and they just acquired ITA software – the company which powers many airline search sites.

Amongst this sort of backdrop there was an article in the NYT about small book shops partnering up with Google. The title of the article reads like it is straight out of a press release: Small Stores See Google as Ally in E-Book Market. And it includes the following quote

“I don’t see Google directly working to undermine or outsell their retail partners,” he said. “I doubt they are going to be editorially recommending books and making choices about what people should read, which is what bookstores do.”

He added, “I wonder how naïve that is at this point. We’ll have to see.”

If they have all the sales data they don’t need to make recommendations. They let you and your customers do that. All they have to do to provide a better service than you can is aggregate the data.

The long view is this: if Google can cheaply duplicate your efforts you are unneeded duplication in the marketplace.

Look at the list of business models Google publicly stated they were leery on:

3 out of 4 ain’t bad. But they even on the one they missed, they still have an AdSense category for it. 😀 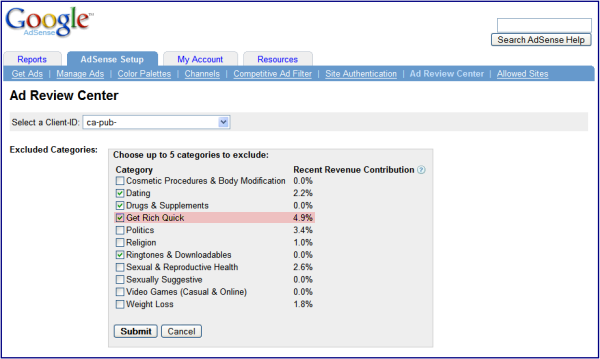 Will Social Media Improve Life In the Future?