Verizon FiOS customers who subscribe to HBO will be able to watch the cable television’s programming online for free, starting tomorrow.

Customers must subscribe to both FiOS TV and FiOS Internet to gain free access to the online video site HBO Go. HBO Go will support Verizon subaccounts and allow up to three users in the same house access content.

HBO Go allows users to create a watchlist where bookmarked content can be placed for later viewing and where the user will be notified to the arrival of new episodes. Users will also be able to customize their settings via multiple browsing and viewing options. 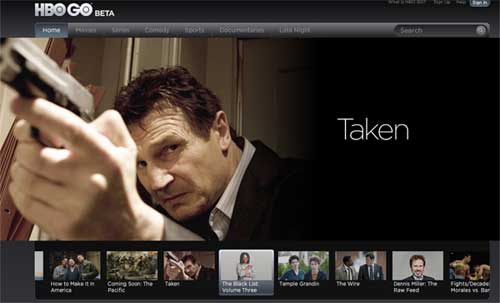 HBO Go will feature over 600 hours of programming, which is four times more viewing choices than HBO On Demand. Users will have access to HBO original programming, films, miniseries, documentaries, sports and movies. HBO Go will be updated more frequently than the company’s on demand service.

"We’re excited to add this deeper, richer experience to our already extensive HBO offerings, further enhancing the TV and Internet experience that only FiOS delivers."

Firefox Mobile For Android Due Out This Year