Citizens of Iraq and Tunisia who are lucky enough to have Internet connections may now find it easier to conduct Web searches.  Today, Google announced the launch of the local search domains google.iq and google.tn for the two countries.

This is in many ways an interesting development.  For starters, it’s almost impossible not to think about the political and military turmoil in both countries (and in Tunisia in particular) and what effects Google’s move might have.

Perhaps the company’s trying to show its commitment to the free flow of information, hoping it can help locals make better decisions.  Or the timing could be coincidental, part of Google’s regularly scheduled efforts to reach more potential users. 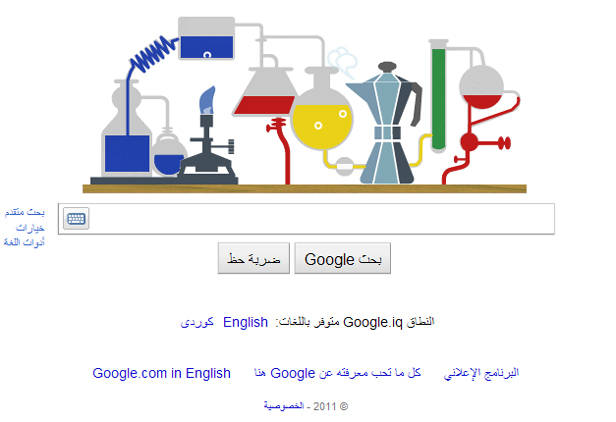 Either way, the move does represent a milestone of sorts in terms of growth.  A post on the Google Arabia Blog noted, “This recent launch brings the number of local Google search domains worldwide to 184 with 15 domains in Arab countries.”

The post also pointed out, “Up until recently, users in Iraq and Tunisia had to visit other domains in order to use the search user interface in their language of choice.  With this launch, the new domains will enable users to access Google search in local languages like Arabic and Kurdish in Iraq and Arabic and French in Tunisia.  Eventually, this will lead to access to more locally-relevant content.”

Additional local search domains are supposed to launch this year, too, so keep an eye out for them.  Hat tip goes to Ahmad Al-Shagra.