New York-based Foursquare has had to temporarily move its operations thanks to Hurricane Sandy. CEO Dennis Crowley has been sharing frequent tweets about his Frankenstorm adventure:

IT’S STARTING. I’ve never seen wind like this. Just heard a huge crash & all my neighbors are now staring at each other thru our windows.

A few of my windows are starting to blow open (you know, those windows that fold down for cleaning?). We just duct taped them best we could.

“Hey @chelsa, if you’re scared now… just wait till we lose power.” – we just lined up our emergency-escape-to-7B outfits.

OH: “Rename the hurricane to A-Rod and then it won’t hit anything!” (har har!) 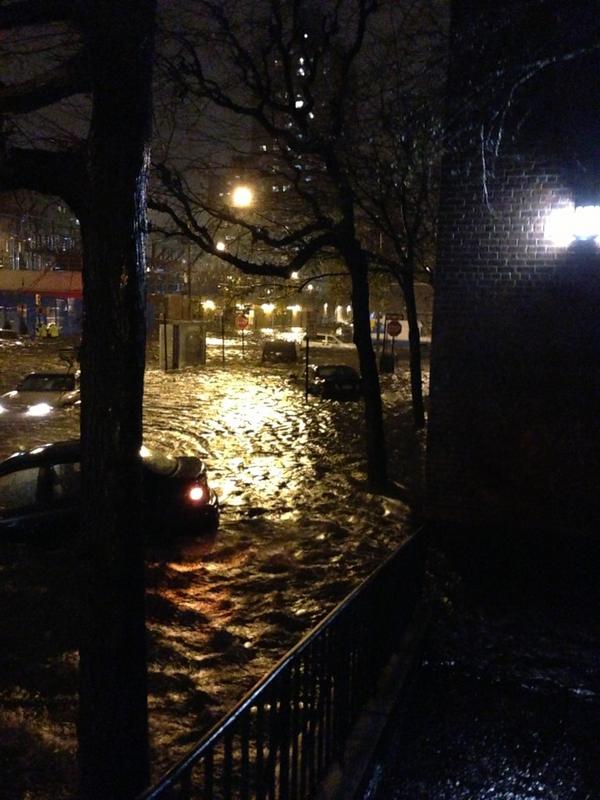 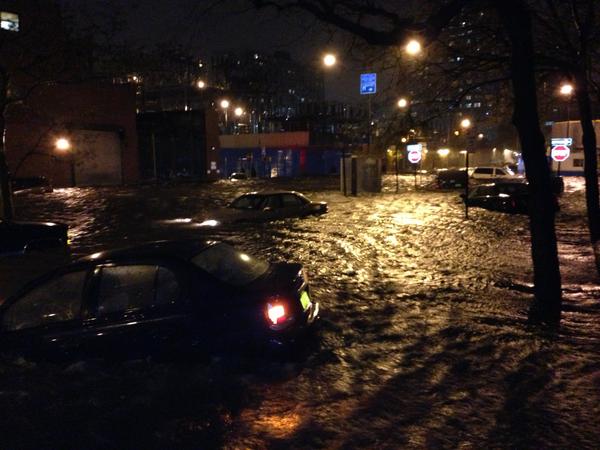 Neighbors enlisting our help as street (and thus basement is flooding) … 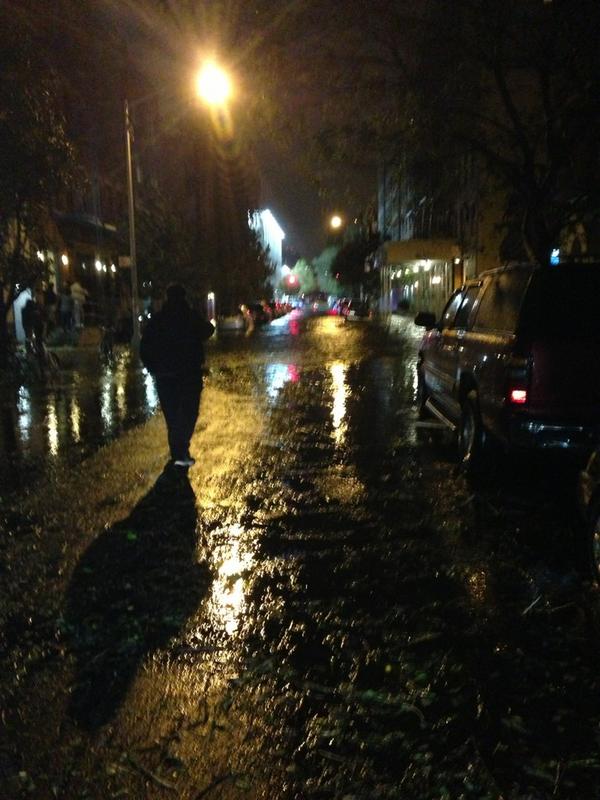 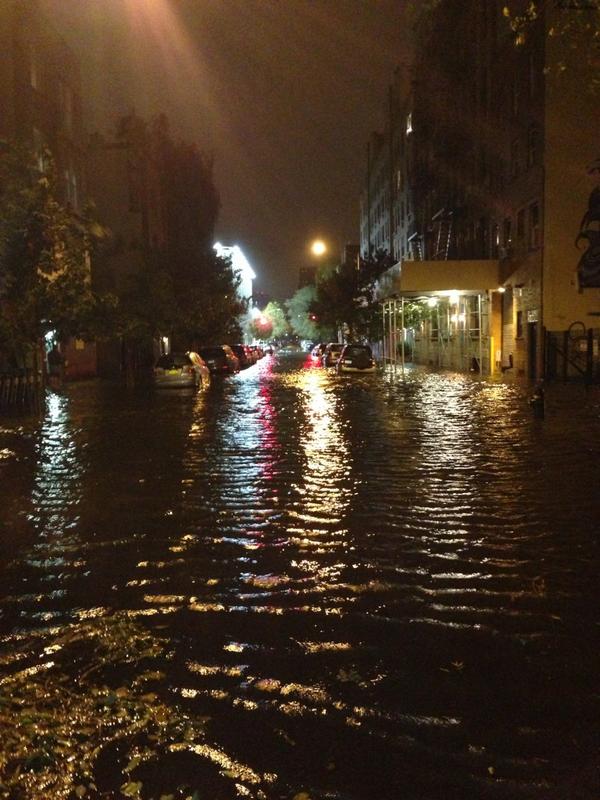 Everyone at 303 E 8th safe — tho no power, basement flooding, street flooding. Surreal watching all of EV go dark after big green flash

Signing off Twitter for tonite – trying to save as much battery as we can. Rumor has it w ConEd 3 feet under could be days before power :/

Hello from 23rd & Park! We okay but no power below 42nd st, no cell service below 23rd st. Cops say could be days before power in EV tho :/

When power went off last night w green flash & big bang, cop said generators blew (instead of ConEd powering down) so could take days to fix

Advice from NYC Blackout 2003: save cell phone batteries till clear answer on when power to be restored. Turn off “cell data” on iPhone

Our home for the next 3 days (aka Fabulous Times Square Vacation!) (@ The Hotel at Times Square) [pic]: http://t.co/ZwOCOLCP

Visiting my friends at MTV (and mooching off their power) (@ Viacom) http://t.co/actl2bFP

Happy to trade sunlight/windows for power/shower for a few days… (@ The Hotel at Times Square) [pic]: http://t.co/TokA3pjv

Reply  ·  Retweet  ·  Favorite
2 minutes ago via web · powered by @socialditto

Crowley talks more about the storm and its impact on Foursquare in this interview with Kara Swisher: