Facebook was expected to announce that it reached 500 million users this week, and sure enough, CEO Mark Zuckerberg announced it today. 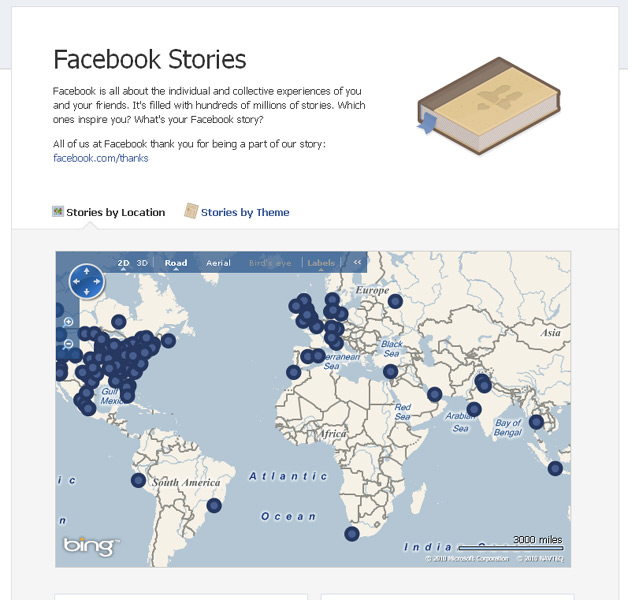 Zuckerberg pulls a few examples about a kid who used Facebook to organize a community effort to rebuild a flood-damaged theater, the Danish Prime Minister going jogging with 100 Facebook fans, and a Phoenix mother who credits a friend’s status message with leading to her getting a cancer diagnosis before it was too late.

"Our mission at Facebook is to help make the world more open and connected," says Zuckerberg. "Stories like these are examples of that mission and are both humbling and inspiring. I could have never imagined all of the ways people would use Facebook when we were getting started 6 years ago."

Facebook also has posted a photo album of "messages of thanks" from the company.