Faceboook formally announced today that it is moving to a new campus in Menlo Park. Actually, they’re moving to the old Sun Microsystems campus.

Facebook says it has been looking for a space that suits its long-term business needs and allows it to recreate the "small-community feel" it has enjoyed at its current Palo Alto location.

"We are grateful for the tremendous support we received from Federal, State and local officials as we contemplated the move, and we look forward to being a productive member of the Menlo Park community," the company said in its announcement. 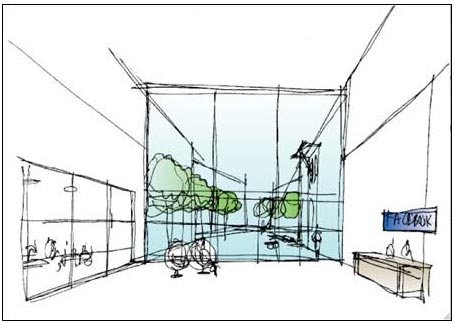 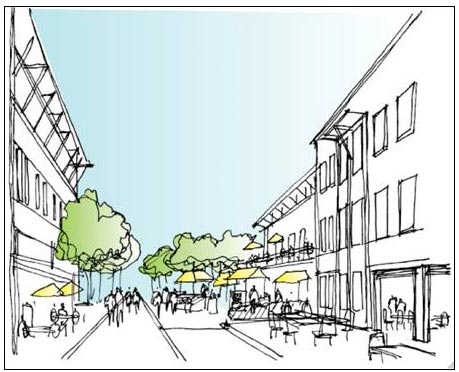 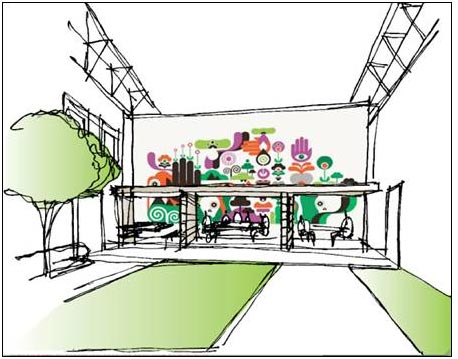 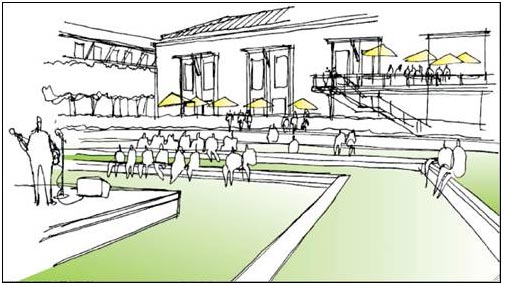 Employees will move to the new campus in waves, the company says, beginning with the first group in June or July. Facebook will continue to occupy its offices in Palo Alto through the rest of the year and possibly into next year.

On a presumably unrelated note, but Facebook CEO Mark Zuckerberg has gotten a restraining order against a guy who has tried to "follow, surveil and contact" him using "language threatening his personal safety" and the safety of his girlfriend and sister, according to TMZ.