Facebook API Down, Affecting Farmville, Words With Friends and More

Facebook is currently dealing with some problems with API response time.

Around 4 a.m. this morning, the API response time shot up dramatically and Facebook has been experiencing problems ever since. It appears that the worst part is over, but things have yet to return to normal.

The Facebook platform live status page lists the current status as “Network Latency” saying that “we’re currently investigating an issue with API response times. We will update the status when we have further information.”

Here are some graphs of the problem, the first showing response time as compared to average. The second shows error count as compared with yesterday. 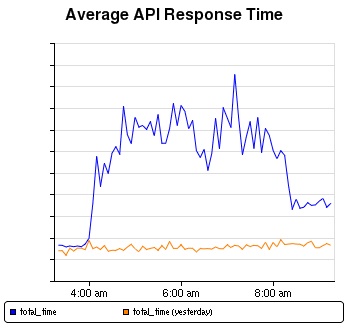 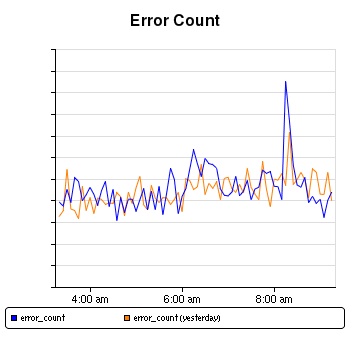 Of course this is affecting anything that runs on Facebook’s API including popular social games like FarmVille and the brand new Facebook edition of Words with Friends. Some applications aren’t working, some are simply working very slowly. For instance, it just took around a minute and a half to load my current games list on Words with Friends.