Boxee Gets a Whole Lot of Indie Films

Boxee announced today that it is adding the foundations of a movie library to go along with its existing TV show library. Boxee is tapping EZTakes, Indie Movies Online, MUBI and Openfilm to add thousands of movies to its offerings.

Most of the movies in the library will be free and ad-supported, Boxee says.

"The Movie Library makes it easy to find, watch, or queue movies you like," says Boxee’s Andrew Kippen. "Moving forward, it will include movies from additional online movie services and directly from studios, so while the movie selection will grow, the experience and ease of discovery will remain the same."

EZTakes specializes in art house, independent, classic and cult films. IndieMoviesOnline is pretty self-explanatory. MUBI is a social network for movie discovery, and OpenFilm is another online community for indie film discovery and distribution. 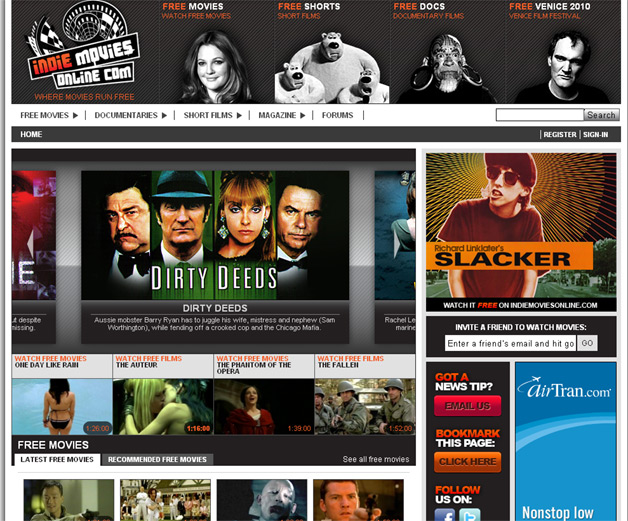 Boxee also reminds users that the latest version of the Boxee Beta includes numerous bug fixes (over 100). It can be downloaded here.

MySpace Cleans Up its Profiles