Bing had the most search growth for the month of June, growing 7 percent month- over-month to capture 9.85 percent of the U.S. search market, according to the latest figures released by Hitwise. 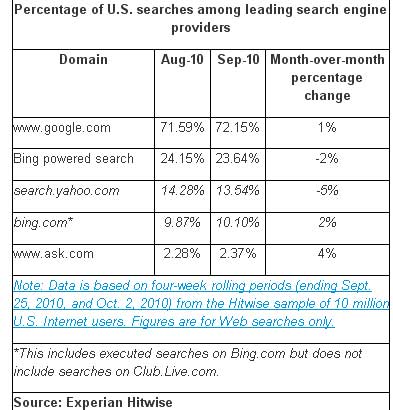 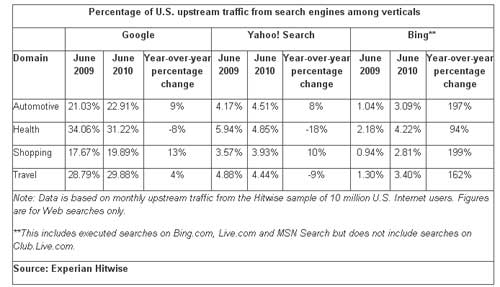 Hulu CEO: Ad-Free Version Not Out Of The Question