A little over a week ago, the internet was set ablaze with a story of love, glamor, and incredibly creepy undertones. Apparently people find it strange when a 51-year-old actor marries a 16-year-old model, who woulda thunk it?

When the news broke that Lost‘s Doug Hutchison had wed the much younger Courtney Stodden, two distinct trends popped up on Twitter. The first group was simply shocked by the age difference. Many thought the marriage was improper, even disgusting according to some. Some speculated that the 16-year-old Stodden had simply done it to become famous. (Whatever would make you think that?) A few defended their right to be in love, if that was actually the case – her parents did sign off on the whole thing.

The other camp questioned the fact that Stodden was actually 16. Looking through pictures of the girl, it is clear why many had this thought. She looks quite mature for a 16-year-old. Here’s a reminder of why the age was such a debated topic – 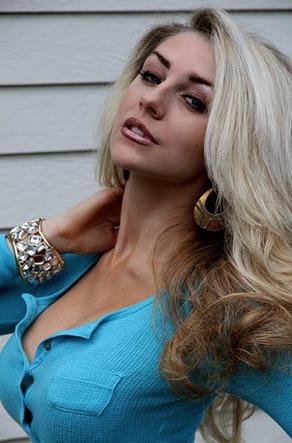 Now it looks like the debate might be over. E! has obtained a copy of her birth certificate, and if you believe it to be accurate, then there is no longer any doubt. Stodden was in fact born August 29th, 1994 at 3:32 p.m. That would make her just shy of 17. Check out the birth certificate below (and please comment on that terrible font) – 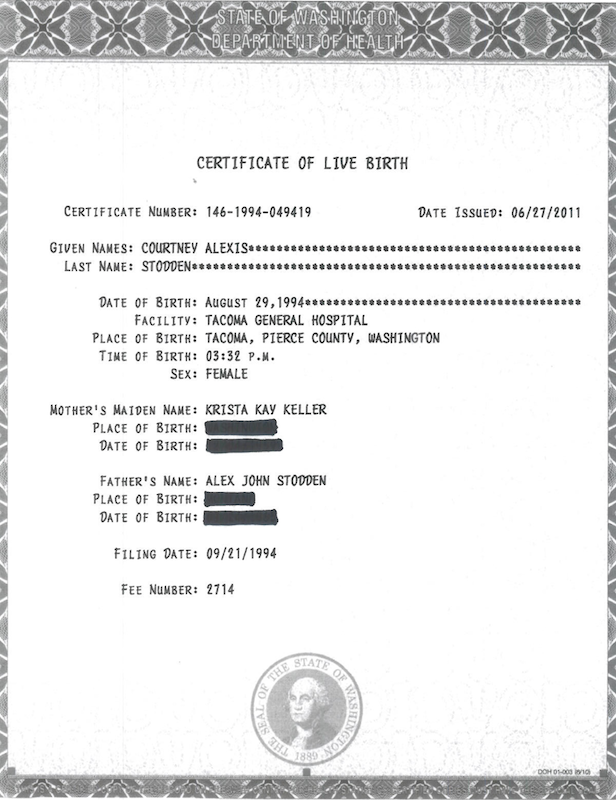 I doubt people will be scrutinizing this birth certificate quite as ferociously as another one from recent memory.

9 hours ago via Echofon · powered by @socialditto

@cherrybomb_22
BurcuNo fucking way is Doug Hutchison’s teen bride 16 years old!!!?! I refuse to believe this, even though I just saw her birth certificate!

“We’re very much in love and want to get the message out that true love can be ageless,” said Hutchison.

Ageless or not, it will be hard to escape the scrutinizing minds of the internet.

Does true love really have no bounds? Let us know how you feel.