Google has announced the release of over 500 scans of Ancient Greek and Latin texts for research purposes. These are from the sixteenth through nineteenth centuries, and are available through Google Books

"Jon Orwant and I created this collection using a list of several thousand important Classics volumes identified by our collaborators Professor Gregory Crane and Alison Babeu of Tufts University," says Google software engineer Will Brockman. "We are analyzing additional volumes and expect to be able to release more high-resolution scans in the future." 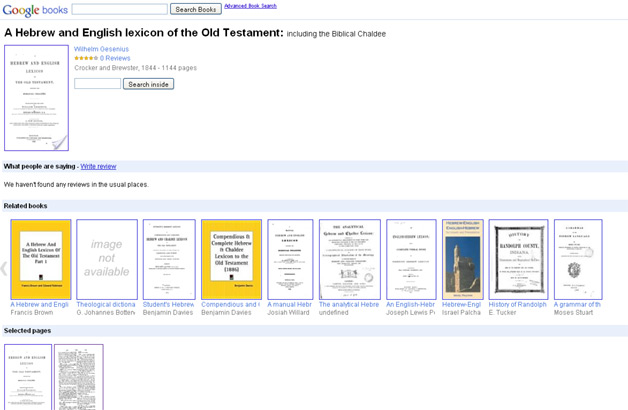 "These scans will aid the development of accurate OCR (Optical Character Recognition) algorithms for Ancient Greek, and provide the basis for electronic versions of important editions of these Classics texts; but perhaps their greatest value will be for the development of new methods in this emerging field," he adds. "We’re honored that Professor Crane called this donation ‘a major contribution to what scholars can do.’"

Earlier this week, Google announced that Google Docs now supports optical character recognition. You can now scan documents, and utilize this technology in the "convert text from PDF or image files to Google Docs Documents" feature.

Google Can Delete or Install Apps on Your Android Phone