These days, shoppers are less impressed with celebrities and gurus telling them what to buy and prefer content that’s generated by their fellow consumers. A Nielsen report showed that 92 percent of consumers trust recommendations made by people they know while 70 percent believe the opinions consumers post online.

Some brands have been savvy enough to take advantage of this changing mindset and have successfully leveraged user-generated content (UGC) into their marketing campaigns.

User-generated content is essentially content that comes from customers. When customers have a positive experience with your brand, they are more inclined to tell others about it.

A ringing endorsement from a happy client is one of the fastest and cheapest ways to boost your customer base. And since the content comes from real people who have actually used the company’s products or services, consumers know that the information provided is authentic and reliable, thus improving a brand’s credibility.

There are several ways that smart brands can utilize UGC. Here’s a list of five companies highly-successful campaigns that show how to effectively leverage user-generated content in your marketing efforts. 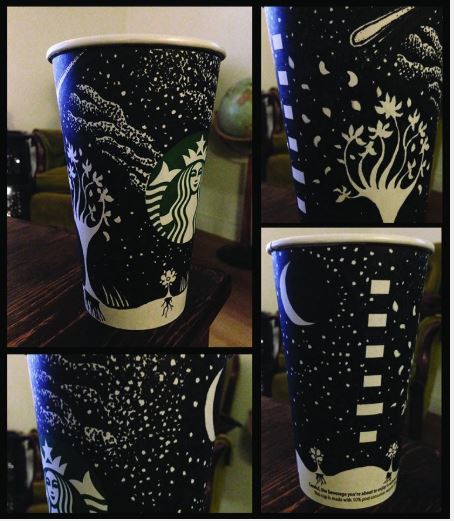 Starbucks hit a home run back in 2014 with its White Cup competition. The coffee giant asked their customers to doodle designs on their paper cups, take pictures, and post them on social media using the hashtag #WhiteCupContest. The best design would become the template for their limited-edition coffee cups. The contest generated around 4,000 entries in three weeks and created a lot of buzz even after it ended. When Starbucks finally unveiled the limited-edition cups, millions of customers took photos of the items and posting them on their social media accounts.

Takeaway: A contest with an interesting gift or a freebie is an effective way to interact with your target market. You can also generate revenue by turning the UGC into something you can repurpose or sell. 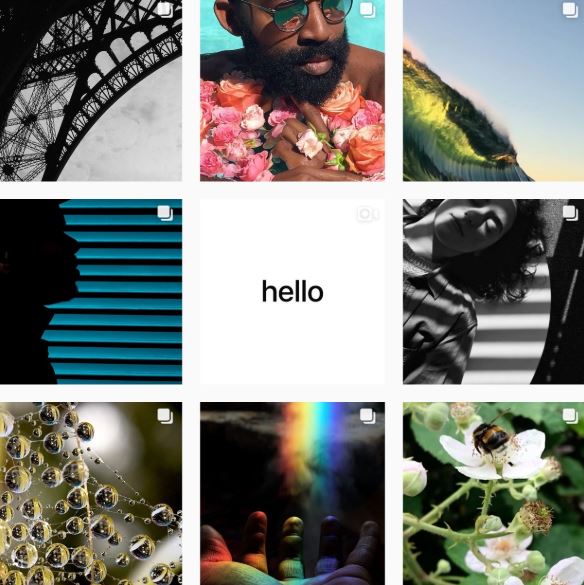 User-generated content can solidify and expand a loyal fan base effortlessly. When Apple released the iPhone 8 and X, the company decided to take advantage of the fact that people were already using their product to take great pictures. The company’s #ShotOniPhone campaign saw Apple fans sharing the photos they took on their iPhones. Apple then showcased their favorite photos on its official Instagram account. While the campaign placed the focus on the photographers and their skill, it also emphasized their product’s features and capabilities.

Takeaway: Celebrate your loyal customers by showcasing their work in your website and social media accounts. The UGC will also drive more visitors to spend more time on your site.

3. Cast Me Marc by Marc Jacobs

Marc Jacobs reminded people why he’s such a trailblazer with the Cast Me Marc campaign. In 2014, the designer decided to cast models in a distinct way – by using Instagram and Twitter. People who were interested in modeling for the brand were asked to submit their photos with the #CastMeMarc hashtag. The company received 15,000 submissions within a day and 70,000 photos by the time the contest ended. The brand was also credited for starting a new movement as other fashion brands followed in its footsteps.

Takeaway: Pay attention to current trends. At the time, selfies were rapidly growing in popularity and Jacobs tapped into that phenomenon. You also shouldn’t be afraid to add your own twist to a new trend. 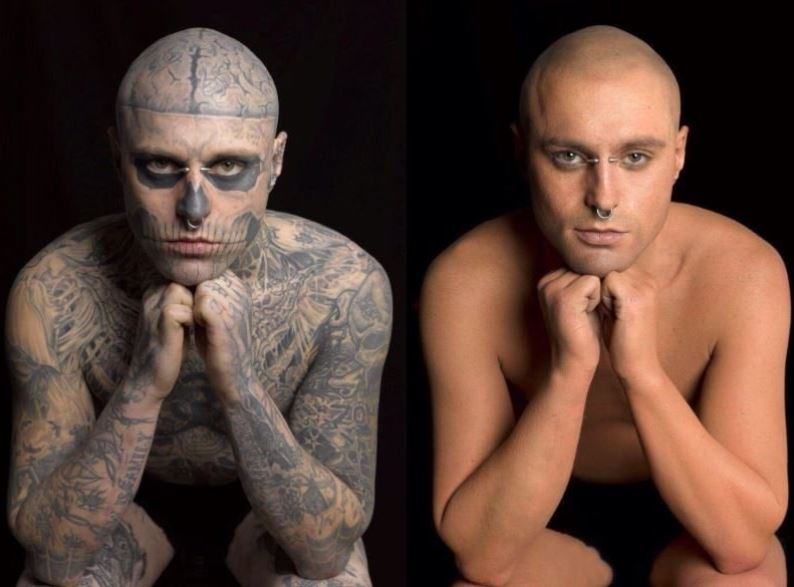 The make-up brand placed their storyline in the hands of their loyal clients with its #DermaBlendPro campaign. L’Oreal encouraged users to share photos or videos of their makeup transformations. The company received thousands of submissions which were used in their brand story.

Takeaway: Trust your customers and include them in your campaigns. Happy customers make the best brand ambassadors. 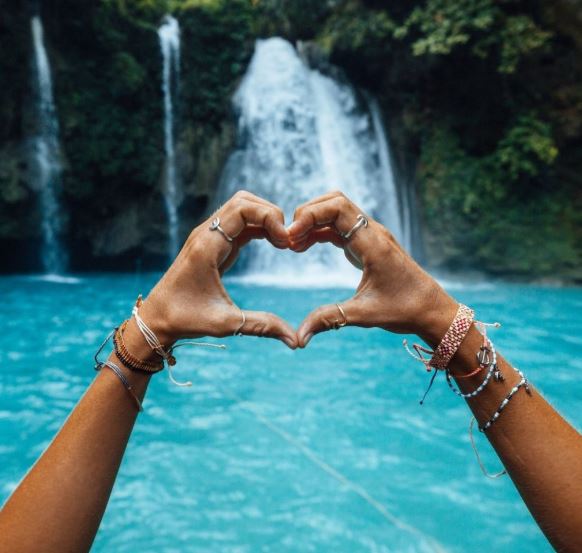 UGC a good way to showcase products in real-world scenarios. Pura Vida’s colorful and unique bracelets already stand out on Facebook’s newsfeed, but when the company added photos of their customers wearing their products on their carousel ad, it provided better insight into the brand and led to a surge in conversions. It also helped that customers were taking photos of their bracelets while on the beach or traveling around the world, thereby encouraging everyone’s dream of a carefree lifestyle. The company was also started working with more artisans and small businesses around the world.

Takeaway: When your content is relatable, more shoppers will identify with your brand and hold it valuable. Transparency also attracts consumers who want to know where and how the product is made.

UGC is undoubtedly one of the best ways to show a brand’s authenticity and secure customer loyalty. So put the spotlight on your customer, and reward them to increase engagement. Shoppers are always happy to come back and talk about a brand when they feel like they’re part of the brand’s community. They’re also more willing to contribute to it and refer it to other people.

Regulation of Google and Facebook Will Impair Their Futures

Alphabet Chairman: Anybody Who Does Business in China Compromises Some of Their Core Values