YouTube Kids App Gets Better For Parents And Kids Alike

Back in February, Google launched YouTube Kids – a new YouTube app designed specifically with children in mind to keep them entertained and safe from the more adult-oriented side of YouTube. It’s not always perfect, but it has been a pretty big hit for the company.

The app has been downloaded 8 million times since launch, and is frequently ranked in the top 5 kids apps in the App Store. It has a 4+ rating on Google Play.

For one, the app now supports a variety of devices for watching content on TVs including Chromecast, Apple TV, game consoles and smart TVs. There are also new guest-curated playlists from sources like National Geographic Kids, Kid President, and Geena Davis. More are coming from others like Vsauce and Amy Poehler’s Smart Girls.

Google says new videos are being produced and uploaded to YouTube Kids every day, including original shows and series from HooplaKidz, TuTiTu, SciShow Kids, DreamWorksTV, and others.

Google is also trying to better educate parents on how the app works.

“We also want to make it easier to get started using the app,” says YouTube Kids product manager Shimrit Ben-Yair. “When parents open YouTube Kids, we’ll explain upfront how our systems choose and recommend content and how to flag videos. We’ll also prompt you to make a choice about how broadly you want your child to explore—turn search on to access millions of family-friendly videos, or turn search off to restrict your child’s experience to a more limited set. Either way, parents decide the right experience for their family from the get-go. This will roll out on the app in the coming weeks.” 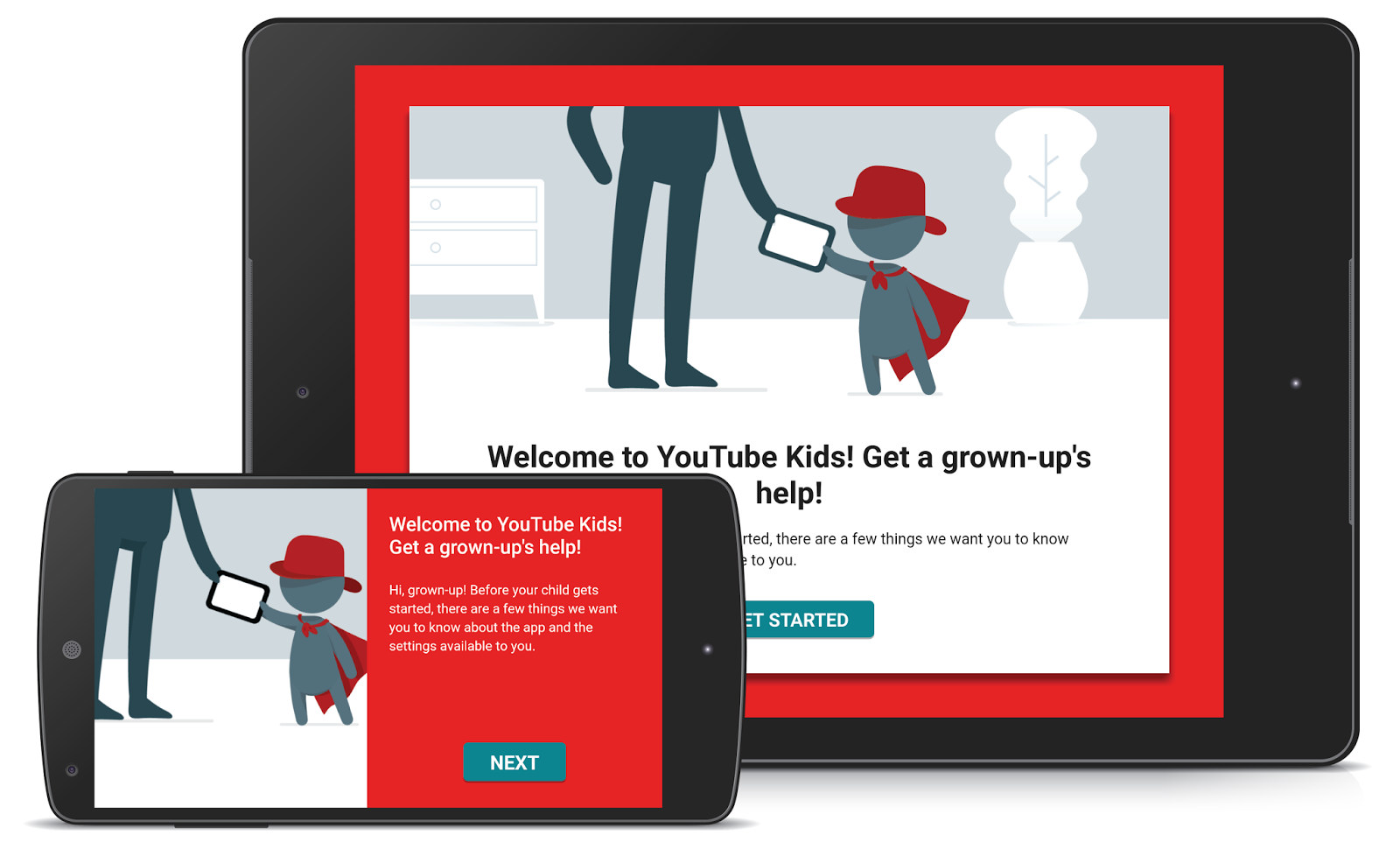 “We’ve also heard some parents prefer a personal passcode, rather than a spelled-out code, so we’ve added this option to access parental controls,” Ben-Yair adds.

Ben-Yair reminds parents that the app is not perfect. It strives to make sure everything is family-friendly, but every know and then something might slip through the system. This is worth keeping in mind, but also remember it gives you a means to flag inappropriate content, which should still be few and far between.

Google My Business Gets A Refresh