Android and iOS fanatics are likely to be all smiles today.  Microsoft’s at last released a figure related to the sales of Windows Phone 7 devices, and it’s not anything that’ll have investors dumping their shares of Google and Apple in order to get behind Steve Ballmer.

A quick refresher: on December 8th, Android guru Andy Rubin tweeted that more than 300,000 Android phones were being activated each day.  Also, Apple announced not too long ago that 14.1 million iPhones were sold in the third quarter of this year, which works out to about 157,000 per day. 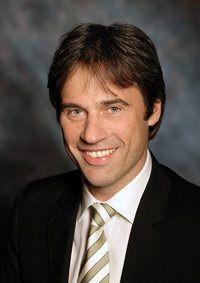 By comparison, Achim Berg, Corporate Vice President of the Mobile Communications Business and Marketing Group at Microsoft, shared in the Microsoft News Center this morning, "We are pleased that phone manufacturers sold over 1.5 million phones in the first six weeks . . ."

And that’s only "phones being bought and stocked by mobile operators and retailers on their way to customers," not necessarily phones winding up with new owners.

Still, Berg claims to view 1.5 million as a reasonable – or even good – number, considering that the Windows Phone 7 platform is new.  Microsoft will continue to back the operating system.

A couple other relevant facts: several OS updates are on the way, and there are already over 4,000 apps in the Windows Phone 7 marketplace.