In late January, AppleInsider reported that Apple was partnering with a Japanese company to resolve problems with their white paint.  Apparently, the mixture had consistency issues involving the thickness that resulted in an enormous number of defective iPhones; so many, that Apple felt uncomfortable moving forward with production.

@pschiller
Philip Schiller@airickanderson Hi Eric. The white iPhone will be available this spring (and it is a beauty!).

22 hours ago via Twitter for iPhone · powered by @socialditto

A certain white product sold worldwide during the huge kickoff weekend for Apple seems to suggest that they have resolved the white paint problems to their satisfaction. 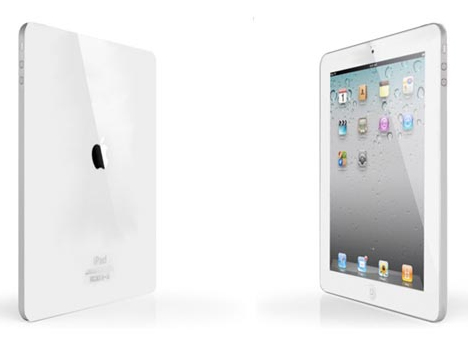 Despite “being a beauty,” according to Schiller’s tweet, is there really a large market for the white iPhone?  Statistics released about the iPhone 4 launch suggest impressive brand loyalty in that only 23% of buyers were new to the iPhone.  Apple customers have no problem upgrading early and often.  The question is: Will this fierce love for the newest and trendiest translate to a color, or will those dissatisfied with their dull, black phones opt to pay twenty bucks for any of the plethora of unique cases offered to consumers?