A few months ago, I asked the musical question, “Is the mobile activity you are counting really mobile?” The musical answer was, “no.” No matter what you think you mean by mobile, I can wager that your analytics vendor is counting something else. If you didn’t read that post back then, do it now (I’ll wait right here), because the situation with mobile is only getting worse. I am hoping it will eventually get better, however, so read on. 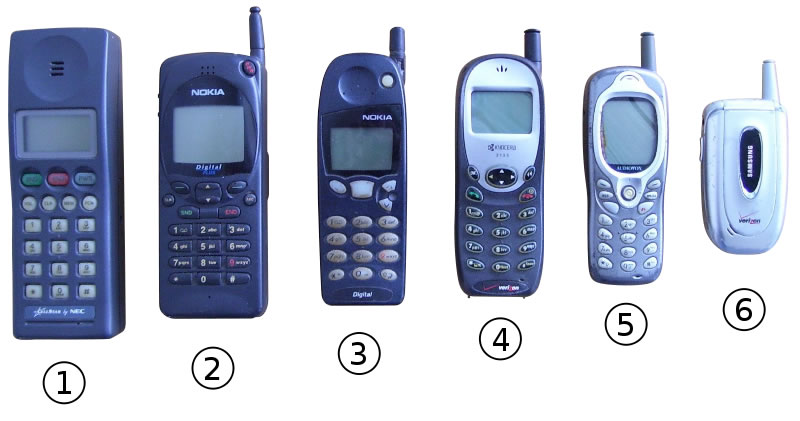 It’s not just that, as I said in my other post, we are counting mobile traffic that is not mobile (or vice versa), I think it is that we don’t know why we are counting it and we are drawing conclusions that should not be drawn. Simple saying that usage is mobile (because your Web Analytics system says so) might not get at what you really want to know.

Part of the confusion comes from conflicting information needs. Do you really want to find out if they are on the move or do you just want to know that they are using a small screen? Unfortunately, what analytics companies call mobile tells you neither. Big screen iPads are “mobile” even when they are being used in the kitchen. So, they really aren’t mobile in either sense of the word, yet they are being counted as both.

And it’s getting worse. Many analytics vendors are using a technique called “browser sniffing” to try to determine whether traffic is mobile or not. But iOS and Android devices are not all mobile, so how do you know what the data means?

I am not aware of a single major analytics vendor that provides an intelligent approach to that problem, but it’s not because it’s impossible. I know of at least one company, Percent Mobile, that can actually show you the traffic by device (such as Motorola Droid) and can even tell you if it was connected using WiFi. This doesn’t solve all the problems, but it solves a lot. I am hoping that it is only a matter of time before the big boys offer this kind of function. (Google Labs seems to be working on something for mobile, but it seems mostly focused on devices that don’t support JavaScript, which seem a lot less interesting to me to track at all, given how little Web usage they have.)

But what should you be thinking about as a marketer? Stop accepting “mobile” as having some important meaning when it doesn’t mean much at all. The errors in the data almost certainly prevent you from knowing the answer to your real questions (“How many of my visitors are on the move?” and “How many of my visitors are using tiny screens?”). Eventually, the tiny screen question might not be important anymore, because as screen resolution improves, people might be more and more willing to use them for things they only did on the computer before. In addition, better keyboards and better touchscreen entry technology (such as Swype) contribute to that same effect. At some point, you might only want to know if the person is moving around or traveling rather than at home or in the office.

So, start thinking about what you really want to know when you ask how much of your traffic is “mobile,” because at some point you will be able to find out.