Two-Faced-Cats: Yes, They Are Real [VIDEO]

Venus, a two-faced cat, has taken the internet by storm with her unique, two-faced look. Venus is a chimera, which makes her one of the rarest cats in the world. Her face is divided into two colors – on one side, she has black fur and a green eye, and on the other side, she has tan fur and a blue eye.

Venus the Amazing Chimera, as she is called, has more than 200,000 Facebook fans and over 3,000 subscribers on YouTube. Fans certainly can’t get enough of this two-faced beauty. Venus was a stray on a dairy farm in North Carolina before her owner Christina took her in.

Chimeras are organisms with distinct cells. In the case of Venus, the characteristics of being a chimera came out in her looks. Venus has acquired her own fan base and stuffed animal manufacturer GUND even made a stuffed cat in Venus’ honor.

Venus is not the only two-faced cat many have come to love. In 2012, Frank and Louie the cat also rose to fame for having two faces. And unlike Venus, Frank and Louie does not have two distinct colors, but instead he has two faces — literally .

Frank and Louie has a face that is fused with two mouths, two noses, and three eyes. Marty Stevens, a veterinary nurse, rescued the cat, or cats, from being euthanized because of his state. Frank and Louie is a Janus cat, named after the Roman god of beginnings and transitions named Janus, who had two faces. 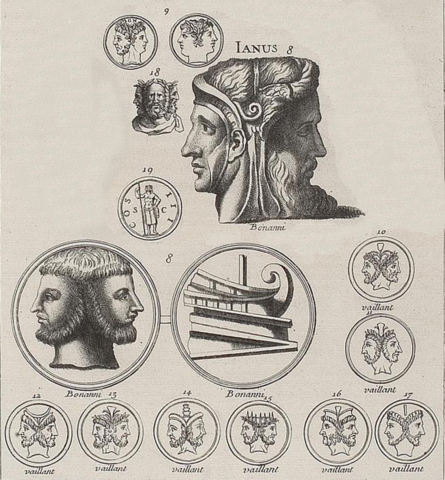 Frank and Louie made it into the 2012 Guinness World Records as being the longest-surviving Janus cat. Janus cats typically don’t age well because of their condition, but Frank and Louie is different. According to Stevens, the cat is also “very, very laid back” and not afraid of people. She also said that the cat loves car rides.