The one new hiring that is drawing the most attention is that of Bakari Brock, who has worked as a lawyer for Google and YouTube, holding the title of Corporate Counsel with both. Silicon Valley blogger Louis Gray, who discovered the new additions to Twitter’s staff, notes that Brock was heavily quoted by the media in late 2008 when YouTube was introducing e-commerce capabilities. 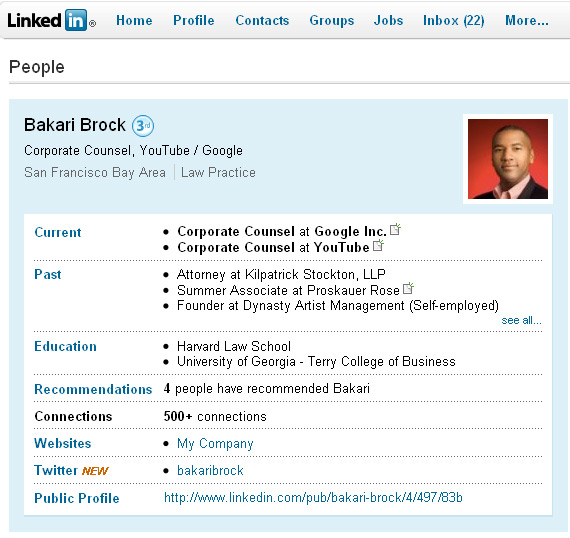 Other new additions to Twitter, discovered via Twitter’s Team List, include people with backgrounds with Bebo, Apple, Qik, Ning, TiVo, Cloudera, Ask, VMware, and 23andMe. One of them has also worked at Google in the past.

"Twitter’s pedigree is getting increasingly rich at the expense of Google and other Silicon Valley tech titans," says Gray.

He points out that these are not the only new additions to Twitter. On Decemeber 23, Twitter announced its acquisition of Mixer Labs, the creators of GeoAPI.

Twitter is poised to have a  very big year as the company will likely start concentrating more on its own monetization and geo-location capabilities. With new hires with experience at companies like Qik and TiVo, you have to wonder if Twitter has some new video-related ideas in mind as well.

Most Stumbled Sites Of 2009 Named