The start of a new year can cause people to think about many things, including family, friends, and personal opportunities.  And Twitter, apparently, as the company announced today that Japanese users set a global record moments after the official end of 2010.

A post on the Twitter Blog indicated this afternoon: "Just four seconds after midnight in Japan on January 1st, Twitterers set an all-time record in the number of Tweets sent per second (TPS).  At that moment, the world sent a staggering 6,939 TPS wishing friends and followers a fond ‘Akemashite omedetou gozaimasu’ (‘Happy New Year!’)."

This wasn’t a matter of just one or two extra people posting greetings, either.  The blog post explained, "The new record more than doubles the previous one of 3,283 TPS, set during Japan’s victory over Denmark in last summer’s World Cup." 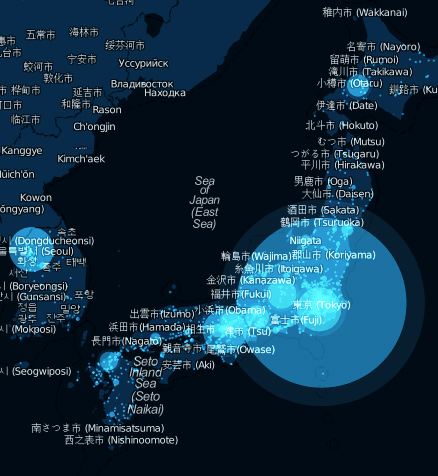 So it seems that Twitter continues to grow and grow in terms of popularity.  Perhaps in terms of reliability, too, given that we haven’t come across any reports of fail whales being sighted on or around January 1st.

One last note: despite failing to set a new record, people in the U.S. didn’t forego using Twitter when it came to celebrating the start of 2011.  With regards to activity, Twitter’s blog post indicated, "The East coast time zone alone almost amassed the same amount of Tweets at its peak of 3,000 TPS as the entire world did during the peak moment of the World Cup."

What Your Social Media Community Manager Should Be Doing