Twitter usage has increased a lot in South Korea over the last year, and it may soon skyrocket.  Late yesterday, Twitter announced that it has launched in Korean, giving South Korea’s 48.5 million citizens the opportunity to access the service in their native language.

An official blog post – which you can view in Korean here if you like – explained, "Twitter.com and Twitter’s mobile web site are now translated into Korean. . . .  Twitter has also updated the popular Korean versions of Twitter for Android and Twitter for iPhone." 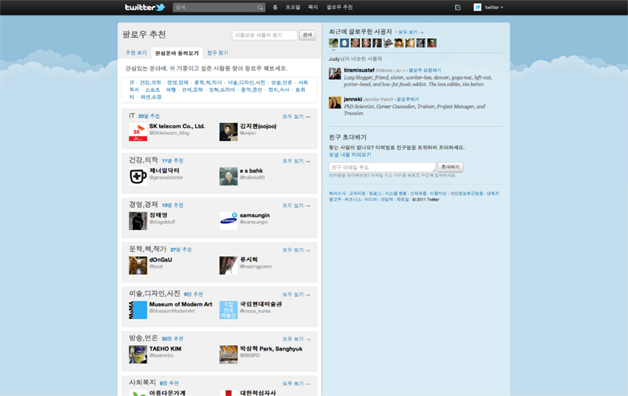 What’s more, the post continued, "[W]e want to thank our partner Daum for displaying top Korean Tweets on their homepage and making it easy to find friends from your Hanmail address book; and LG U+ for working with us to make Twitter available via SMS in Korean for their subscribers (shortcode is #1234)."

Considering that the number of Twitter users in South Korea has already jumped tenfold over the past twelve months, these changes are likely to have a major impact.  South Korea’s fondness for tech is renowned, so assuming Twitter doesn’t bump up against a homegrown service, the adoption rate could be quite high.

That’s exciting news for Twitter’s investors and supporters.  And the development may also present the average user with the opportunity to learn more about North Korea the next time it makes headlines.

Just don’t hold your breath for the next step in Twitter’s global expansion.  Although it of course seems certain that Twitter will launch in another language sooner or later, the official blog post only set "the end of this year" as a target by which to branch out again.