The First Rule Of Dot War: You Do Not Tweet About Dot War

Have you ever found yourself wondering if your Twitter icon could beat another in a pixel battle royale? Sure, we all have at one point or another… but now, thanks to Dot War, you can battle it out with other Twitter icons.

With whom are you going to have your Twitter icon do battle? Let us know. 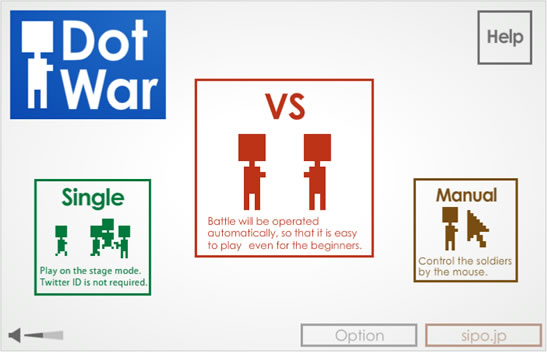 If you’re unfamiliar with Dot War, it is a Flash-based strategy that “transforms the icon of your Twitter account into a maximum of 4,608 small soldiers and pit them against others”, according to the help section of the game.

The way Dot War works is the various colors within your icon represent different types of soldiers and each feature four battle parameters: Speed, Stamina, Attack and Range. In order for your icon to defeat another you must take down your opponent’s three crystals within the given time.

I’ve included some screenshots below of my Twitter icon doing battle against Puff Daddy… PDiddy… Diddy. 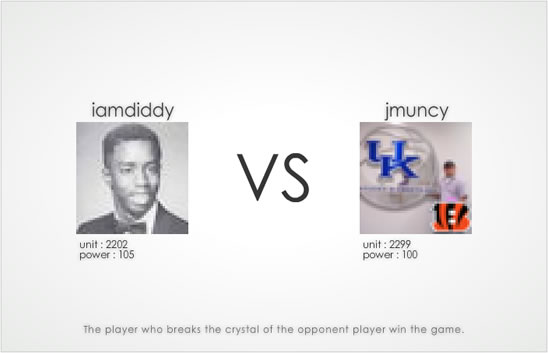 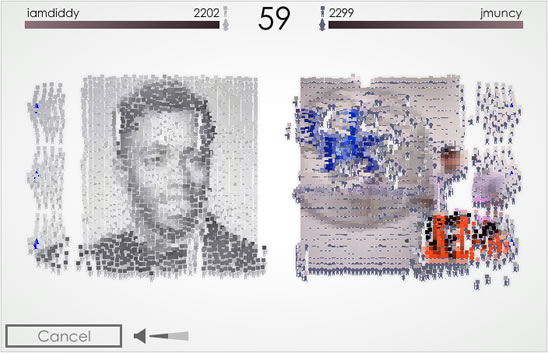 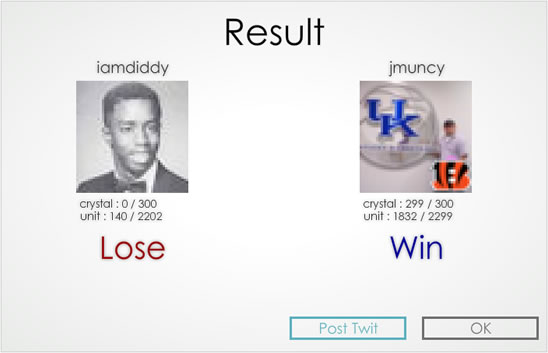 So, how did your Twitter icon do in battle? Let us know the result.

Sun Covering Up its Page 3 Girls for Apple?