A Timely Glimpse At Ecommerce Habits And Numbers

It’s the time of year when people are using a lot of their hard-earned dollars to get things for the people they care about. In other words, it’s the best time of year for ecommerce businesses. Now that it’s the Tuesday after the big weekend, let’s check in and see how things have been going.

What are your thoughts about performance from the weekend? Let us know in the comments.

They also shared some stats for Cyber Monday, which was the biggest online commerce day in the U.S. ever, it says:

– Over three quarters of all mobile orders (75.6%) were made on Apple devices, while only 24.2% happened on Android devices

– Email marketing was the primary channel driving online sales, accounting for 22.1% of transactions

For the whole weekend through Monday, Custora says, “Revenue growth over 2014 came in strong at 16.4%. The strong growth overall for the weekend was driven by mobile (Apple devices in particular), email marketing, and Google search.”

This week, Google shared some of the biggest search trends for gifts: 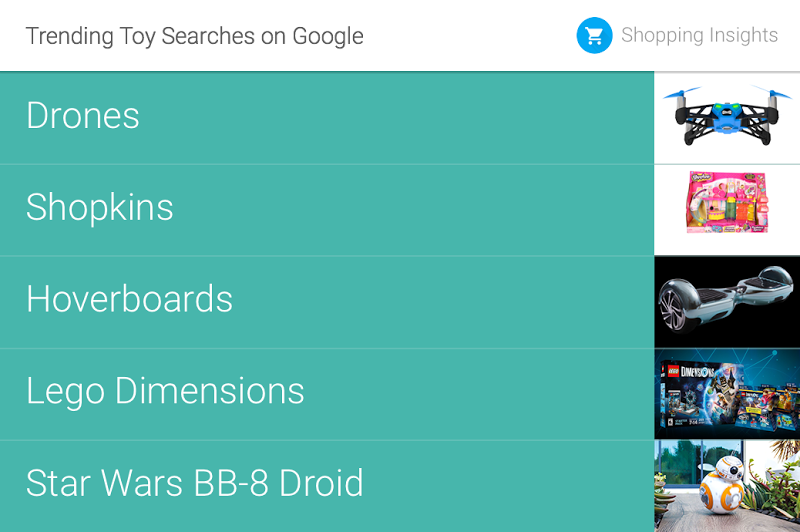 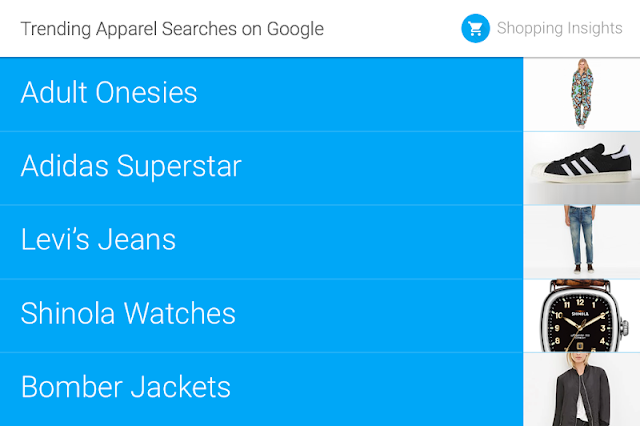 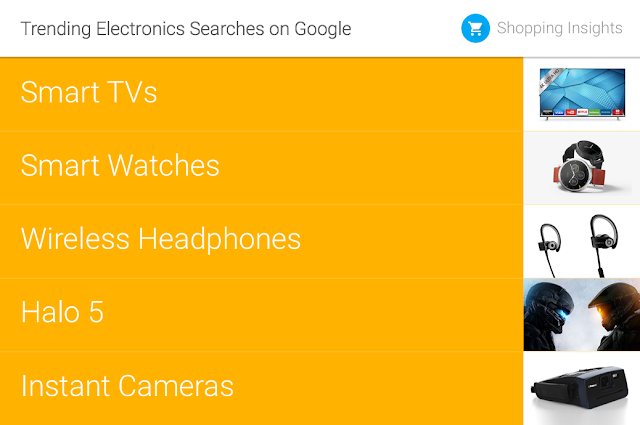 For Black Friday, Monetate found that online spending was up 13% year over year.

DemandWare shared some findings as well. According to that company Black Friday orders were 6.1 times higher than a non-peak period (4 weeks ago), which is a 40% increase over last year. Black Friday baskets created on phones more than doubled year-over-year, according to DemandWare, which also says that on Thanksgiving, phone traffic share began increasing from 5pm until midnight.

The IAB released a new report finding that younger adults, ages 18 – 34, are more likely to favor smartphones for retail activities than any other age group.

While overall, consumers are more likely to order something using a tablet (35%) than a smartphone (28%), this younger generation is more inclined to do so using their smartphones (43% vs. 35% on a tablet), a spokesperson for the IAB told WebProNews. Those 35-54 are more apt to use a tablet…and are more apt to get something on those devices (41% vs. 35% general population), they said.

– Those who are 35-54 are more prone to use tablets to read product reviews, locate stores, check store hours, and check product pricing (40% vs. 35% general population).

For a look at the IAB’s full report, go here.

Amazon had an all-time high weekend for its devices. While the company didn’t reveal any hard numbers, it says it sold “millions of devices” and 3x over last year.

Groupon also had a good weekend.

“Groupon’s North American billings were up 41% compared to last year, and customers…[got] 52% more Groupons over the four-day weekend than in 2014,” a spokesperson for the company said. “Like other e-commerce sites and retailers…[tangible] products led the weekend.”

What didn’t have such a great weekend were Pinterest’s “buyable pins” and their counterparts from Facebook and Twitter. A report from Re/code says that one of Pinterest’s big launch partners for Buyable Pins has been seeing less than 10 transactions a day with the feature.

Interestingly, Google just essentially turned Image Search into a Pinterest competitor, which could negatively impact Pinterest even more considering that Google search is already a primary place that people are looking for things to get.

How is your business faring compared to last year? Discuss.