Symantec detected a trojan within an Android game, which is secretly uploading GPS user location information. A representative for the company tells WebProNews that while the particular instance doesn’t really represent a major security threat, "it does demonstrate how new mobile threats are emerging and evolving."

The questionable app is a "snake" game called Tap Snake. It carries a description that says, "Yet another modification of the Google Android Snake game. This one listens to the taps for its turn directions."

The app presents a Snake-like game as advertised. "However, the Android ‘satellite’ icon appeared in the top menu bar while the game was running, indicating that GPS data was being acquired," explains Symantec. "What was requesting this data? Well, it was a Trojan included with the game, which then uploads data to a remote server, allowing another person to monitor the location of the phone without the knowledge of the user." 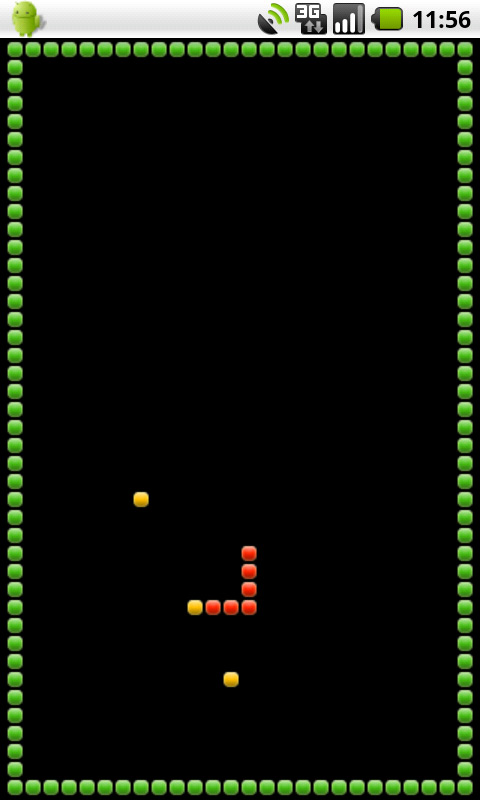 To view the GPS data, someone else would have to install another app called "GPS Spy", Symantec says.