FarmVille, Happy Aquarium, Mafia Wars, and the like are gaining ground.  A new report from the NPD Group indicates that about 20 percent of the U.S. population has played a game on a social network sometime in the last three months.

That works out to around 56.8 million individuals, which is a rather stunning number.  What’s more, 35 percent of them (or 19.9 million people) are supposed to be new to gaming, meaning growth will likely continue to take place on a large scale.

Then here a couple more key points: the NPD Group said in a statement, "[I]t is worth noting that 10 percent of social network gamers have spent real money playing these games and 11 percent indicate that they are likely to make a future purchase." 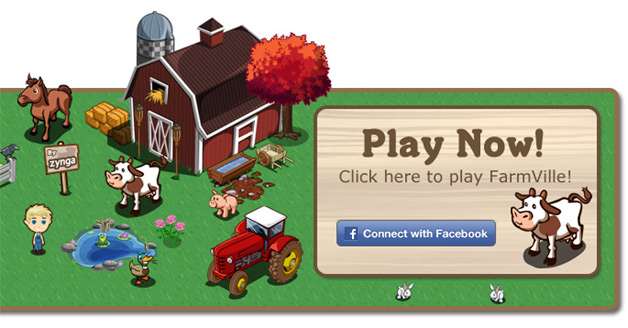 So this looks to be a profitable space, with a lot of people other than procrastinating college students and bored housewives willing to devote a handful of hours and dollars to simple games.

As a result, Facebook would do well to continue trying to make friends with developers, and as Google (allegedly) builds a social network of its own, it should keep trying to take social gaming into account.