There’s nothing indicating that Apple is seeking his return. He’s been away from the company nearly a quarter century. Still, the prospect is certainly an interesting one.

Apple CEO Steve Jobs has done an impressive job of turning Apple into the force it is in the technology industry today. People will dispute many things about the company, but I don’t think many will dispute that. 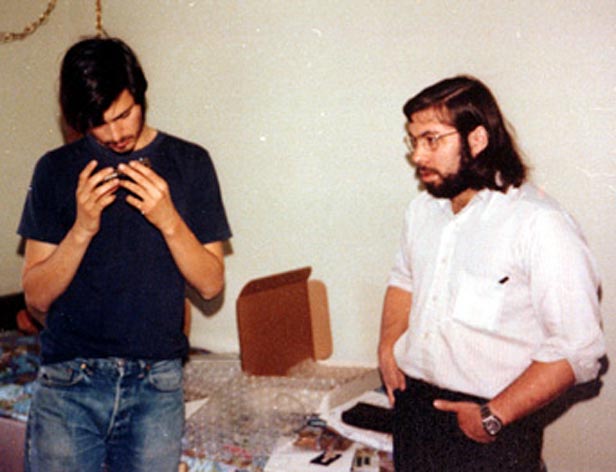 Another interesting quote from Wozniak: “My thinking is that Apple could be more open and not lose sales…I’m sure they’re making the right decisions for the right reasons for Apple.”

A more open Apple would certainly alleviate a lot of the criticisms about the company.

Browsing at Wozniak’s Twitter timeline, he seems to really enjoy Foursquare, as nearly every tweet this month is Foursquare-related.

1 day ago via foursquare · powered by @socialditto

6 days ago via foursquare · powered by @socialditto

Wozniak currently works at Fusion-IO as Chief Scientist. He’s been there since 2008.

Acer Iconia Tablet Set To Face Off Against iPad 2