Earlier this week we heard that the Steve Jobs Comic Book biography will be hitting shelves in August. The bio, which will look at Jobs from infancy to his place as Apple head-honcho will be entitled “Steve Jobs: Co-Founder of Apple.” Doesn’t quite sound like a superhero story, but we’ll have to see.

The comic is being published by Bluewater Productions, which publishes comics and graphic novels of all types. They do, however, put a large quantity of comic bios on the shelves. They recently published a Mark Zuckerberg comic that was immensely popular (it sold out). They have also published comic bios of Howard Stern, Martha Stewart, Lady Gaga and Sarah Palin.

The Steve Jobs bio is available for pre-order right now on Amazon for only $3.99. Unless there is some sort of error, it looks like the comic is already #109 on the bestseller charts for all books. Talk about your cult of mac.

Here’s what you can look forward to, according to the product description –

Steve Jobs is a very elusive individual. He strays from the public eye. He keeps to himself. He’s not a paparazzi driven, media-hungry entity. He’s a creator, an inventor, a genius. And he’s the brains behind some of Apple’s biggest items. Learn here the story behind the man, the legend of Steve Jobs. Get the inside scoop on what drives him to create and where his first need for intelligence came from. From his first Apple computer all the way to the newest inventions, learn how this man has shaped the company, and himself, for the better.

PC World has obtained an early look at some pages from the new comic. Frames range from a young Jobs in the hospital newborn unit to a black turtle-necked Jobs unveiling an iGadget on stage. The frames are early, and don’t contain any coloring or speech bubbles. This has the interesting effect of making Job’s rise to fame seem a tad inauspicious. Maybe that’s just me.

Check some of them out – 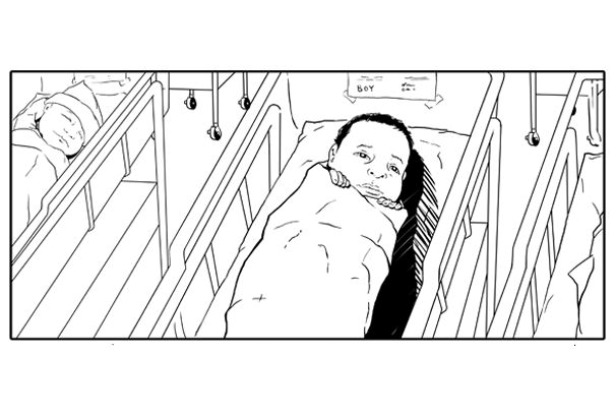 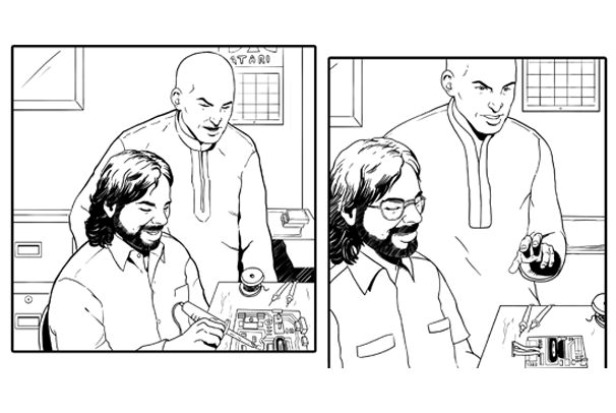 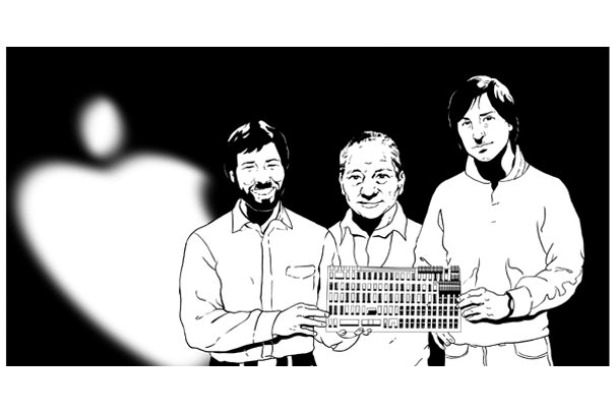 Another, less graphical biography of Job entitled “iSteve: The Book of Jobs” will hit the shelves March 6th, 2012. Which one would you rather read?