Cable network Starz said today it is launching its first social media game on Facebook, “Spartacus: Gods of the Arena,” and an iPad app for its “Spartacus” original series.

The Beta version of the game will launch on January 6 to the first 10,000 “Spartacus” fans who register on Facebook.

A full launch of the “Spartacus: Gods of the Arena” game is set for January 20, before the broadcast of the series on January 21. 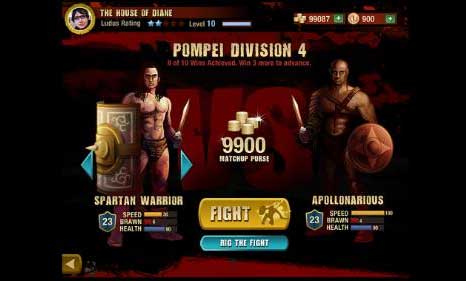 "We are excited to make our social media gaming debut and be one of the early networks to bring a branded TV property to the social gaming universe."

Foursquare CEO Has Plenty of Advice for Entrepreneurs