After a grueling three-year legal entanglement, the Starbucks-Kraft lawsuit has finally come to an end. Earlier today, an arbitrator determined that Starbucks will pay a total of approximately $2.76 billion as a monetary settlement to diffuse their legal dispute with Kraft.

On Tuesday, the Starbucks Corporation and Mondelez International both released statements explaining how the staggering cost were determined. Both companies explained that $2.23 billion would cover damages and the other $527 million would serve as compensation for attorney fees.

Mondelez International, Inc., which comprises the food brands of the former Kraft Foods, will receive the monetary award for the compiled damages. The company, which is also houses the Cadbury and Oreo brands, stated that the appropriated funds will be used for stock acquisition purposes. Mondelez has plans to buy back it’s stock once priority expenses and taxes have been covered.

The stock numbers also depicted the companies intentions in after-hour trading. Mondelez shares rose approximately 97 cents, while Starbucks stock suffered a 1.5 percent decline of $1.20 per share, As a result, the stock price fell to $79.41.

In 1998, Kraft Foods established a marketing merger with Starbucks to exclusively distribute the company’s coffee brand in stores. That contract was renegotiated in 2004, and reinstated for another 10 years, set to expire in 2014. However, in November of 2010, Starbucks opted to sever the agreement with Kraft. Kraft sought to challenge the termination of the contract through arbitration proceedings, stating breach of contract. The two food and beverage conglomerates officially severed ties in March of 2011. 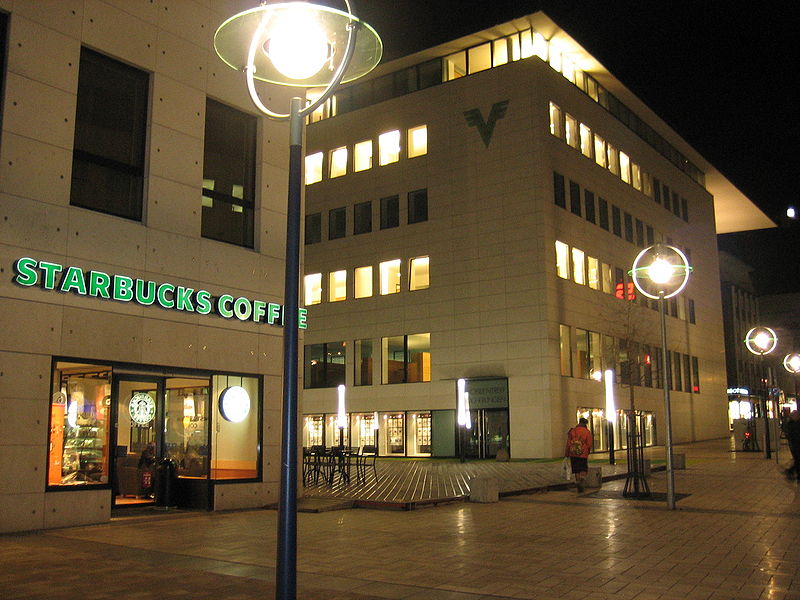 According to the Huffington Post, Starbucks refuted the company’s claims, stating that Kraft had not met all of the requirements mandated under the contract. Kraft Foods was accused of failing to include the company when making executive decisions in reference to marketing and consumer relations. The nationwide coffee chain also stated that the decision to separate from Kraft was consistent with the terms of the initial contract. On Tuesday, Starbucks released a brief statement expressing their sentiments on the arbitration conclusion.

“We believe Kraft did not deliver on the responsibilities to our brand under the agreement, the performance of the business suffered as a result and that we had a right to terminate the agreement without payment to Kraft,” Starbucks said.