Skype announced today that it has filed a registration statement with the Securities and Exchange Commission for an initial public offering. From the release:

Skype S.A., a global technology leader that enables real-time communications over the Internet, today announced that it has filed a Form S-1 registration statement with the Securities and Exchange Commission for a proposed initial public offering of its ordinary shares. The number of shares to be offered and the price range for the offering have not yet been determined. 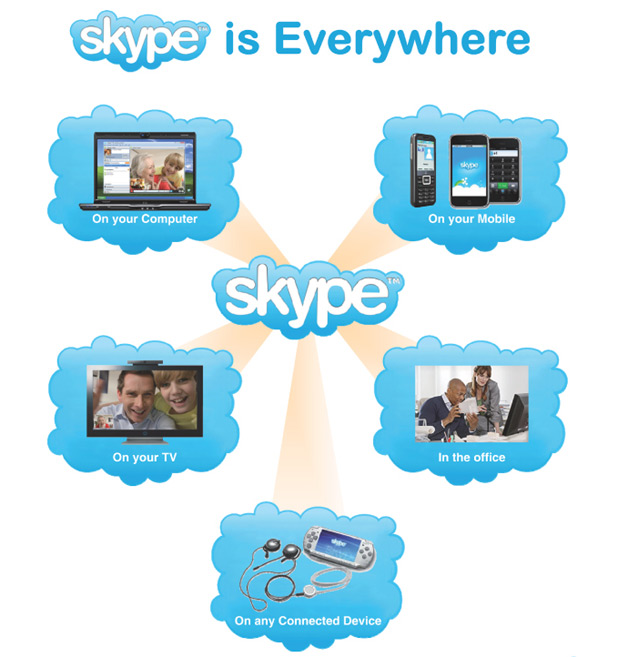 Skype became independent from eBay in November of last year. Since then, the company has seen a big jump in international calls, expanded its operations in Silicon Valley, and gained Yahoo’s VP of engineering.

Last month, Skype introduced its new "Click & Call" ads that allow businesses to place ads around the web where consumers can call them via Skype for free. These could be a hit.

The filing can be found here in its entirety. The proposed maximum aggregate offering price is $100 million.