We’ve passed another milestone – at approximately 1800 GMT yesterday, there were more than 29 million people online on Skype. Another record broken, and an opportunity for us to remind you that you can get Skype in all sorts of places – on your computer, on your mobile and even on your TV.

According to ComputerWeekly, Skype actually had 29,527,474 people logged in at the same time yesterday.

Last month, the company made a similar announcement when it reached 28 million users online, just a week after hitting 27 million.

Skype has been making a lot of moves since breaking away from eBay that should continue to help fuel its growth. For example, the company recently acquired Qik, a popular mobile video service. Skype also launched a business version of its service with group video calling.

According to a report from PCMag, Skype is pursuing a deal with AT&T to provide video calling service, and plans to merge Skype and Qik together over time. 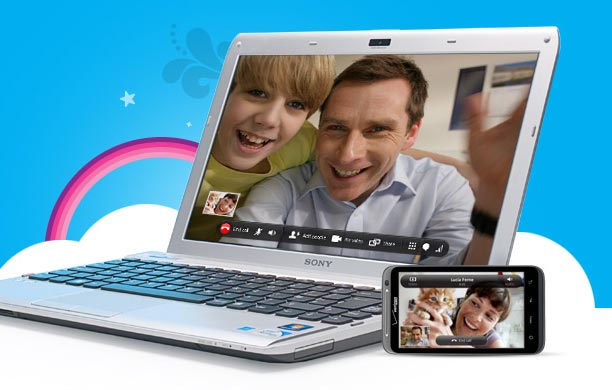