As if to make up for its brief outage earlier this week, Wikipedia has come back with some big news: the site will soon change in several important ways.  It’ll change soon, too, with an overhaul of the English-language version of Wikipedia scheduled to start late next month.

The rollout is liable to go smoothly.  A beta test involving 500,000 users has been taking place, and Wikimedia Commons will act as a further guinea pig starting April 5th, giving everyone time to iron out any problems.  What’s more, a single click should let logged-in Wikipedia users return to the old layout once everything’s said and done.

As for what "everything" entails, a post on the Wikimedia Blog announced, "We’ve simplified the site navigation, relocated the search box to satisfy user expectations and to follow other web standards, reduced some of the clutter, and made sure that the new features work with different resolutions, browser formats, and window sizings." 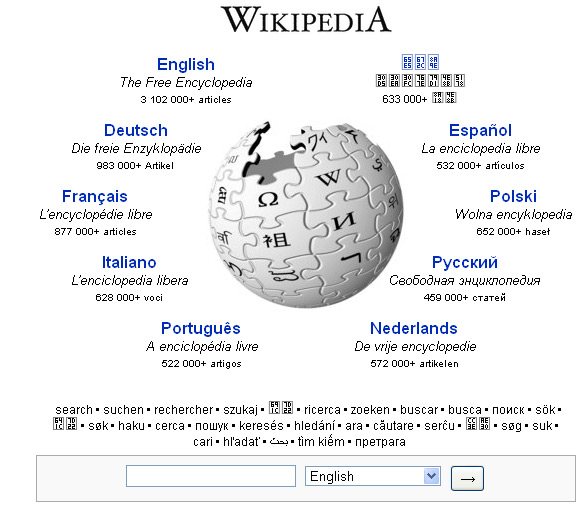 In addition, "we’re also enabling the creation of PDFs files and printed books from Wikipedia articles to all users," a new version of the Wikipedia globe will debut, and editing pages are supposed to be simplified.

It should be interesting to see if all these changes bring more users to the site and create any new interest in editing articles.

Why MapQuest Should Be Considered in Your Local Marketing Mix

Conversions Rely on Usability of Both Search Engines and Your Site