This season’s NCIS season finale will probably be one of the most emotional episodes that series has ever aired. Unlike past finale episodes that leave fans hanging, this one will end in an emotional note.

In a tweet posted by Michael Weatherly, who plays Tony DiNozzo in NCIS, he paid tribute to Ralph Waite, by posting a chair with the veteran actor’s name on it. The caption read, “The #ncis Season finale on the way – thoughts for Ralph…” The chair may have been photographed while filming the final episode for the season.

The #ncis Season finale on the way – thoughts for Ralph… pic.twitter.com/2vBpnzD4Av

Waite was a recurring actor in the series who played the father of Leroy Jethro Gibbs, portrayed by Mark Harmon. Waite died at the age of 85 last February 13 because of age-related illnesses. He was well known for playing the role of John Walton Sr. on the series The Waltons. He also had several guest appearances on various television shows before securing his NCIS role. 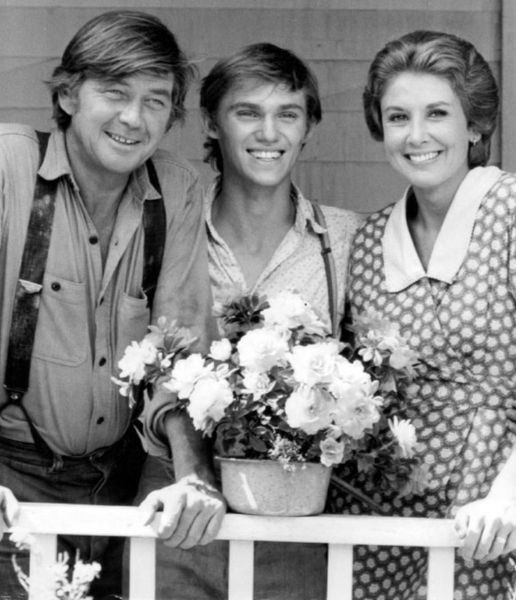 Pauley Perrette, who plays the character of Abby Sciuto, also paid tribute to the late actor by sharing photos of the cast from the series finale, wherein the cast was all dressed in black as they had just come from a funeral.

In the season finale episode, Gibbs, the lead character of the show, will learn about the death of his father. He will then have to decide whether to pursue a case, or prepare for his father’s funeral back at his hometown. Vance then gives Gibbs advice and tells him to leave work and go to his father’s funeral.

The episode will also be filled with flashbacks of Gibbs as a little boy doing activities with his father. Gary Glasberg, executive producer for NCIS, said that the episode is emotional and “it gives people some closure.”

The NCIS series finale will air on Tuesday night.