Demand Media has partnered with another celebrity in what would seem to be an effort to bring more credibility to its content. The company recently partnered with Tyra Banks in the fashion category, and now it’s Rachael Ray for the food category.

Demand Media and Rachael Ray have entered a multi-year exclusive partnership, which will see Ray creating  co-branded content and "developing new talent" in the Food category. In fact, the partnership will be directly related to Demand Media’s eHow site. Ray will  become the "lead creative force of the eHow Food channel and identify and develop up-and-coming culinary talent that will create and be featured in high-quality, original programming produced by Demand Media and distributed through its web properties," the company explains.

"People love Rachael because she delivers helpful and entertaining advice in a style that they appreciate and easily understand. She represents the kind of warm, approachable and knowledgeable voice we want to have across eHow,” said Demand Media CEO Richard Rosenblatt. "Rachael’s career was launched by being discovered on local TV, and we are excited to work with her to discover and nurture a new class of culinary talent online."

"I’m thrilled to partner with Demand Media at such an exciting time in the media business," said Ray. "Believe it or not, so much goes on behind the scenes of my public life that I don’t always have time to share all of my passions with my audience. This partnership will help me do that by extending my approach to making the most out of every day to one of the fastest growing properties on the web. In addition, this partnership provides a new outlet for my network of friends and experts to create rich and engaging content and share that with a large audience."

A large audience indeed – if you count Google’s audience. Google , as you may know, launched an algorithm update last week, that many thought to be targeted at sites like eHow, devaluing their content. Instead, while many others saw their rankings fall, reports indicate that eHow’s traffic actually jumped. Of course, this will become less of an issue if eHow is able to consistently produce quality content that actually deserves to be ranked high, and that appears to be precisely Demand Media’s plan with partnerships such as this one. Expect more of them.

eHow is also the biggest supplier of videos to YouTube, which goes a long way as well, in terms of content visibility. Demand Media claims eHow gets over 80 million monthly unique visitors worldwide. 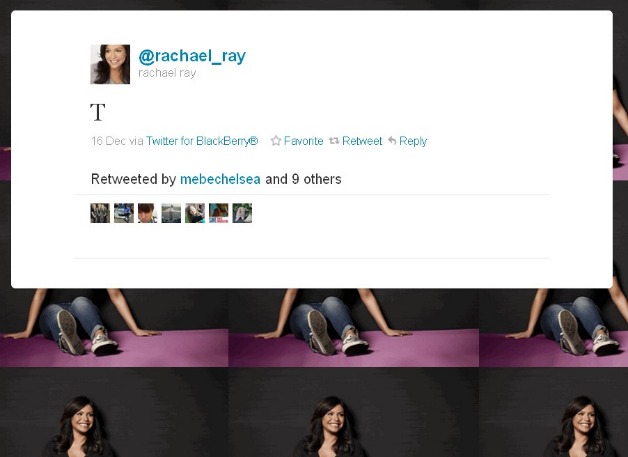