Nintendo of America said today it is launching a trivia contest on Twitter to promote its February 14 release of “Dragon Quest VI: Realms of Revelation” video game for Nintendo DS.

Participants can visit “@NitendoAmerica” on Twitter to answer a series of trivia questions about the game, each one more difficult than the last, that will be posted throughout the week, for fans and followers to submit the correct answer. 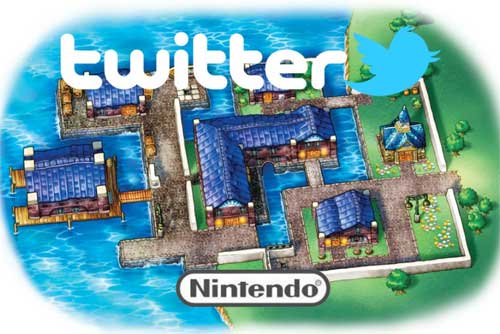 The contest will offer prizes for each Round, including 100 T-shirts for round 1, four copies of Dragon Quest VI: Realms of Revelation for round 2 and a trip for two to San Francisco, where the round 3 winner can meet Dragon Quest  creator Yuji Horii.

Caring About Your Customers Isn't Enough