Now that I’ve had time to regroup (a little bit anyway) after a long day of travel, I’d like to reflect a bit on the BlogWorld & New Media Expo that wrapped up over the weekend. If there was one thing to take away from the event, it is that creating good content and engaging with people are the ways to go if you want to succeed in blogging and new media.

Almost everyone I heard speak at Blogworld basically said this in one form of this or another. I don’t think it was anything anyone didn’t know before they went into the show, but it was the different ways of creating content and engaging that presenters spoke of that attendees could take home and think about. It was the stories of causes and effects of said content and engagement, showing what can actually be achieved.

If you watched any of our live coverage, you may have saw our interviews with people like Scott Stratten (who did the event’s opening keynote), LiveStrong CEO Doug Ulman (who spoke during the first day’s closing keynote), Scott Monty (Ford’s Social Media Director), Brian Clark of Copyblogger and Darren Rowse of Problogger (who both spoke during  day 2 keynote, Adam Carolla (who has the most downloaded Podcast on iTunes and spoke during the closing keynote), and Rick Calvert, CEO and co-founder of BlogWorld & New Media Expo. That’s just to name a few (we’ll be posting the video regularly at videos.webpronews.com). 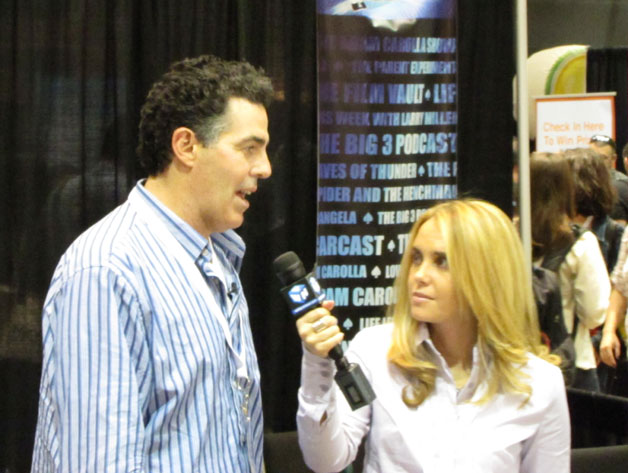 Each of these people, in different ways, represent the effects of new media on society. Carolla represents an old media celebrity breaking away from the old system and creating something special with a new format. Clark and Rowse represent finding great success through blogging and hard work. Monty represents how a brand can stay on the cutting edge of new media and technologies. Ulman represents how new media has greatly changed the world for the better, in terms of generating interest and money for important causes. Stratten represents how you can turn yourself into a brand, while being yourself. Calvert, along with BlogWorld Co-founder Dave Cynkin represent the coming together of all types of personalities, opportunities, industries and channels with common goals: creating great content and engaging with people. 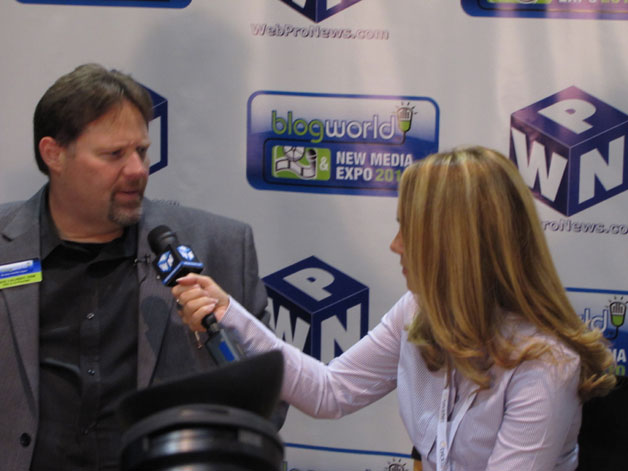 Penn Jillette, a name often associated with Las Vegas whether BlogWorld is going on or not, had the most entertaining way of describing engagement out of anyone at the show, as he participated in the closing keynote "talk show" with Carolla, MyDamnChannel‘s Rob Barnett, and others. He says that with Twitter, we’re seeing "an incredible increase in intimacy".

Jillette also said, "There is no such thing as new media. It’s just people." If nothing else, that is probably the one thing that should be taken away from a three-day event filled with speeches, presentations, exhibits, parties, networking, and interviews. It’s just people. 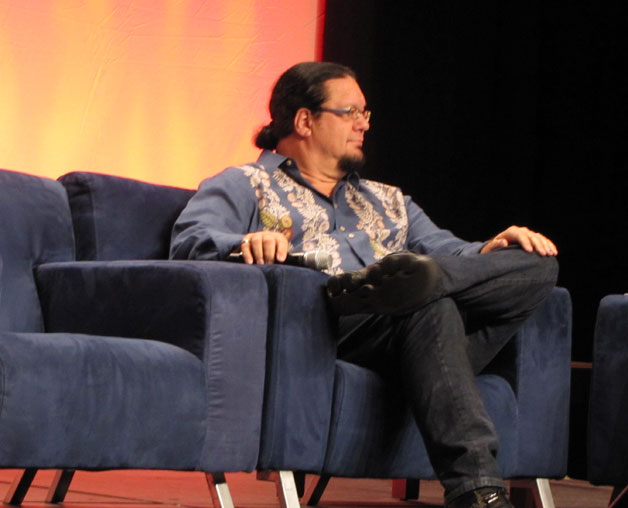 Read coverage from the event here. See photos on our Facebook page.