Netflix said today it is introducing a $7.99 streaming-only subscription plan in the United States, the first time it is offering a full streaming-only  option in the U.S.

"We are now primarily a streaming video company delivering a wide selection of TV shows and films over the Internet," said Reed Hastings, Netflix co-founder and CEO.

"Today’s action reflects the tremendous customer value we’ve injected into streaming from Netflix, our initial success with a pure streaming service in Canada for $7.99 a month and what our U.S. members tell us they want." 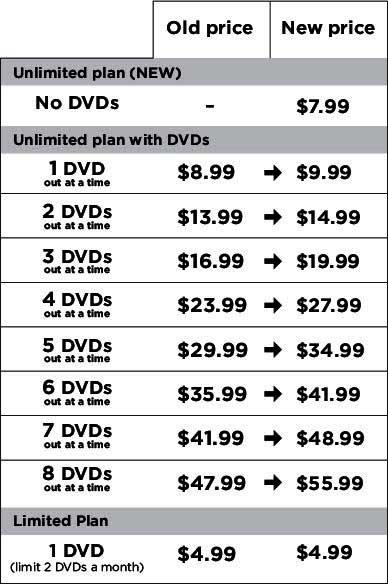 Netflix it has not introduced a new plan for DVDs by mail because more members are already watching streamed instantly over the Internet than on DVDs. The company say it expects that trend to continue.