Netflix, Farmville Coming to the iPhone

Netflix launched on the iPad earlier this year, and CEO Reed Hastings said that it’s quickly becoming one of the most popular platform. That’s why during the keynote at the Apple Worldwide Develoepr Conference today (via this liveblogged account of it), he announced that Netflix for the iPhone would be coming this summer.

The timing of a Netflix iPhone app announcement seems pretty interesting, given all of the dicussion of late regarding AT&T’s new pricing plans around data. Much of that discussion has been primarily fixed on the notion that watching large amounts of video will run up phone bills.

Apparently you’ll be able to resume movies where you left off if you’ve been watching them on other platforms, and the app will be pretty much like the iPad version. It will include access to the full instant catalogue and queue. 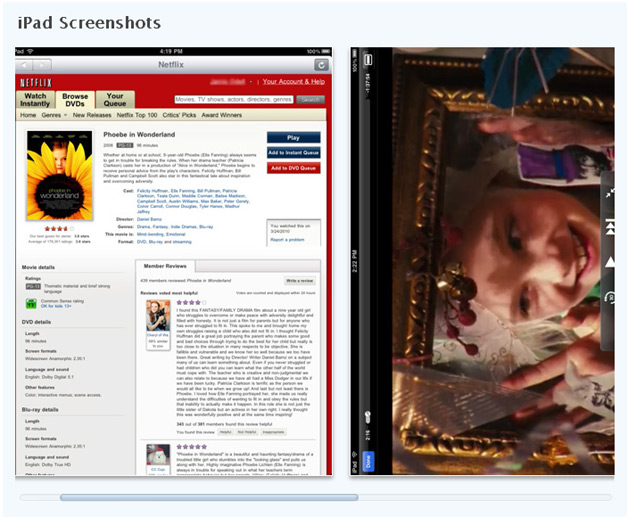 It will also be free (save for a potentially high phone bill), and should be available sometime this summer. I’m sure we’ll see more details from Netflix soon.

Also at the event, Zynga announced a new iPhone app for its wildly popular Farmville app (made famous on Facebook of couse).  This should be available later this month. A Guitar Hero app from Activision has also been made available today.