Six Apart, now a member of Say Media, is breaking up the band, at least to a degree.  The developers of the Movable Type social media platform have permitted Infocom to gain control of Six Apart KK, their Japanese subsidiary.

Part of the deal includes Six Apart KK gaining responsibility for the Movable Type service, a move that puzzled some members.

When asked about how the change impacts Movable Type users, Andrew Anker, EVP of Corporate Development at Six Apart responded in the post’s comments:

…there will be no change to Movable Type’s future development as a result of this transaction. For the past few years, SAKK has led Movable Type development, including all of the development of MT 5.0. In addition, Movable Type Open Source will remain publicly available. SAKK will continue to develop Movable Type in English, Japanese and several European languages…

As far as Infocom’s interest, the acquisition increases their foothold in the social media industry.  The idea is with the increased use of Facebook and Twitter, owning a blogging platform will allow them to improve and increase their connection to these incredibly-popular social media services. 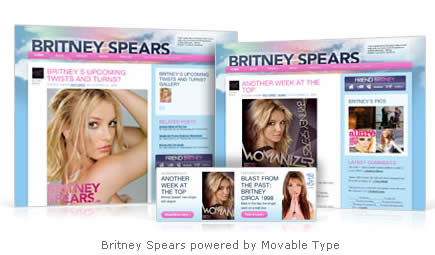 Food for thought:  Six Apart KK is located in Japan as is their new owner, Infocom.  If the trend continues, Japan will soon become a major, major player in social media — at least in regards to content creation.