More Chrome Notebooks On The Way

People who are interested in the Cr-48 Chrome Notebook – but who were apparently passed over when Google began shipping the machines – shouldn’t give up hope quite yet.  An exec at the company indicated that more Cr-48s are on the way.

Sundar Pichai, a vice president of product management who’s in charge of Chrome and Chrome OS, tweeted this week in response to a question on the subject, "Yes we will have another batch that will ship out this month.  Should be an exciting few months ahead." 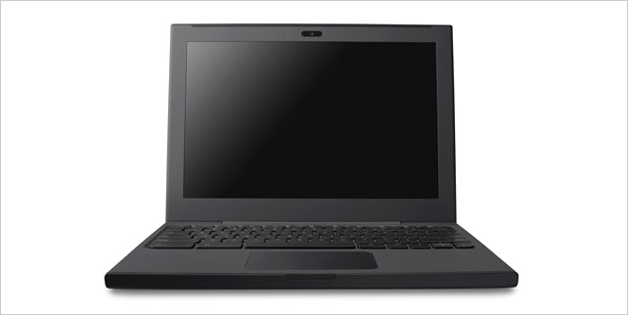 That’s of course good news where people who want one of the notebooks are concerned.  As for what it says about the Cr-48 program itself, there are several possibilities.

The first is that Google’s already processed user feedback and is moving forward with some tweaks, making a second batch necessary for further testing.  Another optimistic idea: demand was unexpectedly high, and after some deliberation, Google decided to be nice and order more computers.

Then one less positive thought is that the existing Cr-48s, which didn’t receive very positive reviews, have mostly been consigned to dark closets, and Google needs to send out more notebooks in order to obtain enough test data.

A hat tip goes to Daniel Cawrey, in any event, and unfortunately, no further information is available at this time.

iOS 4.3 Will Reportedly Give All iPhones Personal Hotspot